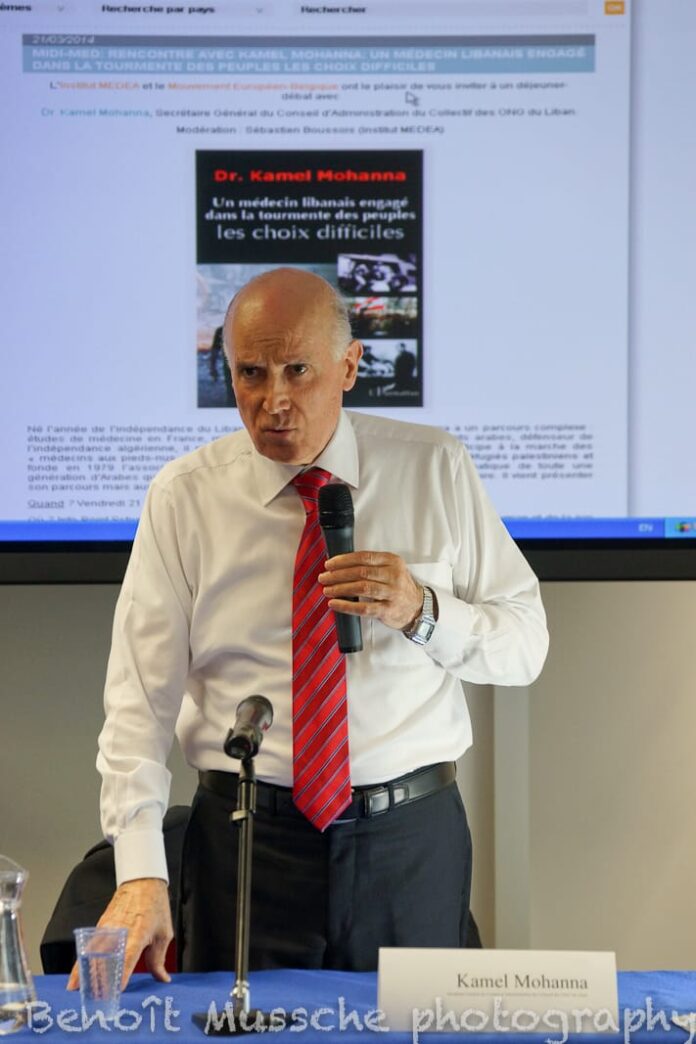 “I have always embraced positive thinking and constant optimism. I chose to ignore negativity and met others halfway, through communication and for rational reasons. I have worked and fought for this for many years. My struggle can be one of the reasons for the continuity of AMEL as a civil institution that avoids dependency and extortion, whose constant cause is humans and humanity.”

In his book, Kamel Mohanna, founder of Amel Association reiterates the importance of addressing the experiences of the civil sector, including Amel, while considering that this “is more important today than ever, since we live in a state of social emergency, which must be treated with constant vigilance and alertness. Mohanna, after 50 years of struggle in the field, aims, according to this book, to emphasize her pioneering experience to be a model for those who think, in Lebanon and in the world, to establish a similar experience to serve the marginalized popular groups regardless of their political, religious, sectarian or regional affiliation

Despotic globalization and the civil sector

Dr. Mohanna seeks, according to this book, to emphasize the harmful consequences of development and globalization projects on the peoples of developing countries leading to large marginalized social groups and a restricted social role of the state. The author considers that global experiences indicate that globalization is on the verge of collapse, having negatively affected the social, economic and health levels in the world.

Then, Dr. Mohanna highlights the role of the civil sector in the development process as it presents the third partner of the state and the private sector, and insists on the need to create a suitable legislative and political environment in the sense of strengthening the civil sector and expanding its presence through what is called the charters of ethical honor that puts forward the guiding principles of the civil sector, in its relationship with the state on the one hand, and its relationship with society on the other.
The author believed that the third millennium began with great optimism for the future of the civil sector, especially when, since the 1990s, dozens of global, regional and Arab civil networks were created. 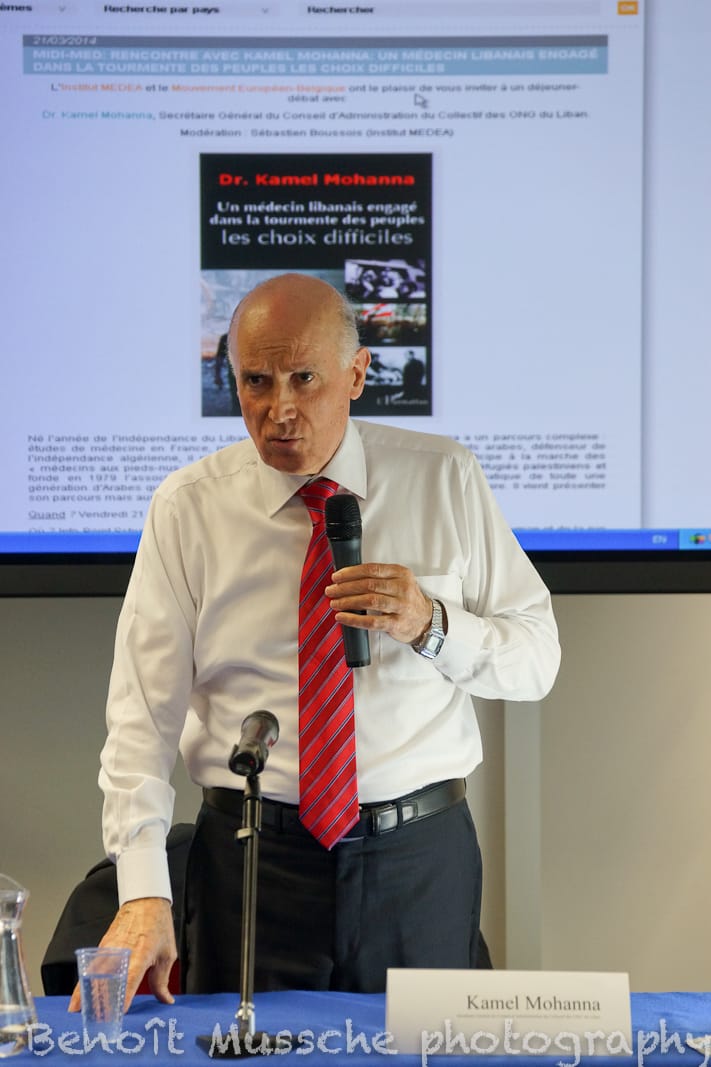 The book starts from the pioneering experience of Amel association and the ideas on which the work is based and which can be summarized in 5 pillars that constitute the action of Amel, based on emergency / service provision, development and promotion / protection of human rights:

1. Working with the popular strata, because there is no democracy without development.
2. To commit to the just cause of people around the world, starting with Palestine.
3. 3. To fight the system of “double standards”, especially in the relations between the South and the North.
4. To fight for an equitable distribution of wealth at the national and international levels.
5. To struggle for the establishment of a social state and social justice that extends to all countries.

The author reveals Amel’s vision and her effective plan of action capable of leading us back to building a social justice state, from which Mohanna considers that

“Solving the major social problems will be our priority: closing the major gaps between poor and rich, rural and urban, men and women and addressing the problems of youth through a comprehensive plan that brings together representatives of civil society, government and the private sector; a plan that aligns national liberation with human dignity.

And this would be possible by involving everyone in the management of the development process, by empowering people to enjoy their rights within the framework of a new social contract between state and society, and by globalizing social struggles against authoritarian economic globalization.