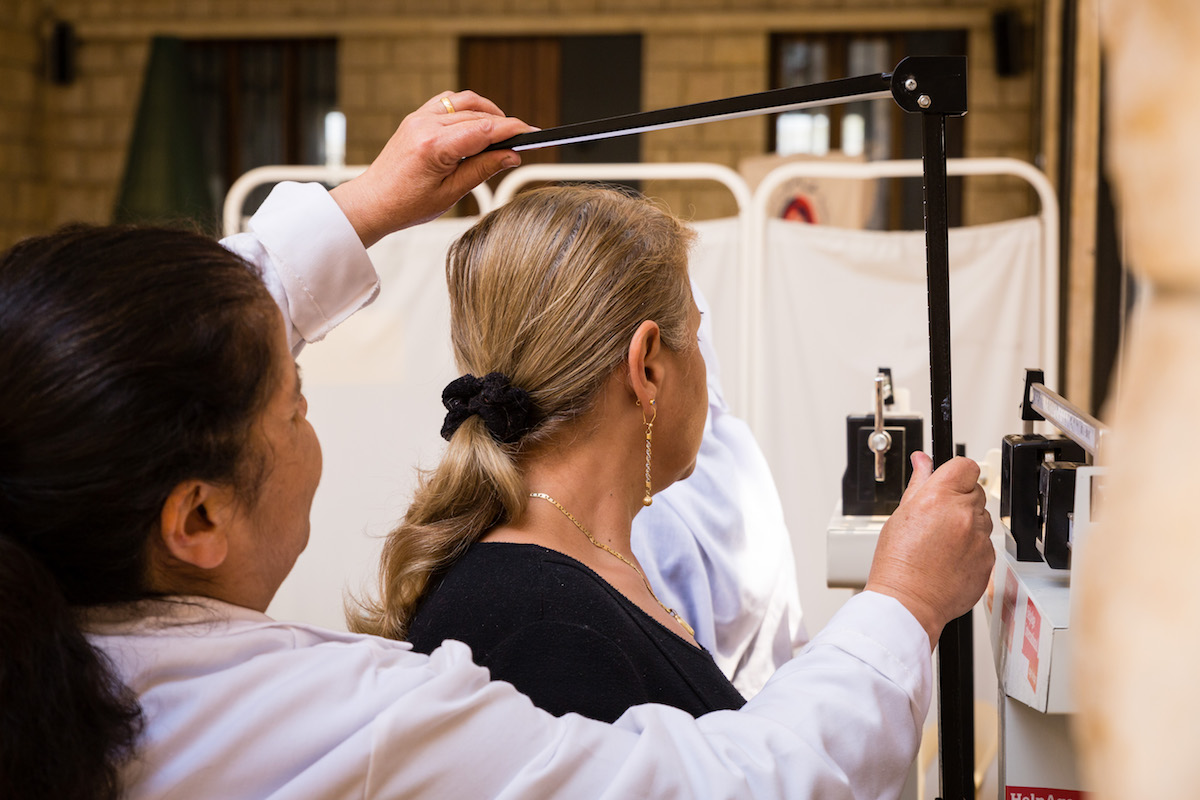 The services offered to the patients are the minimum package of activities on line with the national and international protocols, as well as MDM and AMEL standards (consultations -generalist, pediatric, gynecologist, and specialist), vaccination, drugs, health promotion, management of chronic disease etc.). After prescription of the doctor, the patient might be referred to a Laboratory for laboratory tests and imaging. 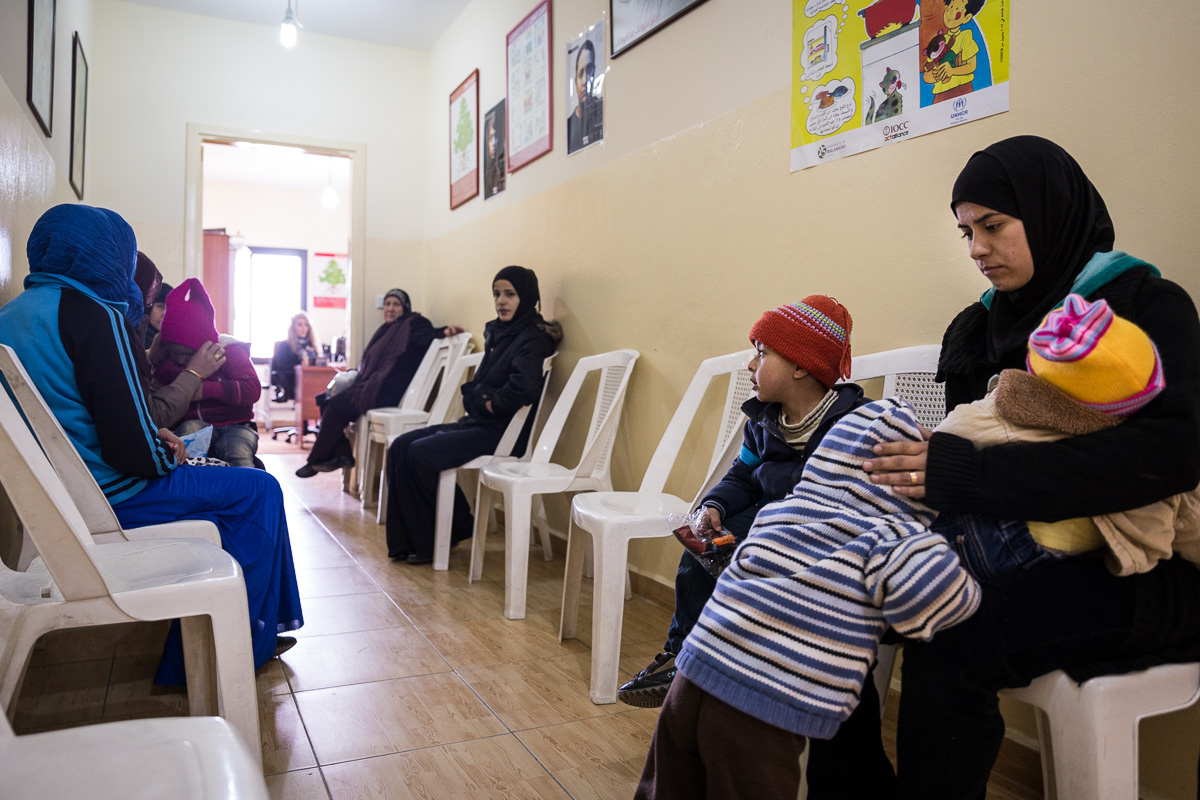 The center is also ensuring to be in line with the WHO/MOPH general mental health strategy to work on integrating mental health in its primary health care centers.[/vc_column_text] 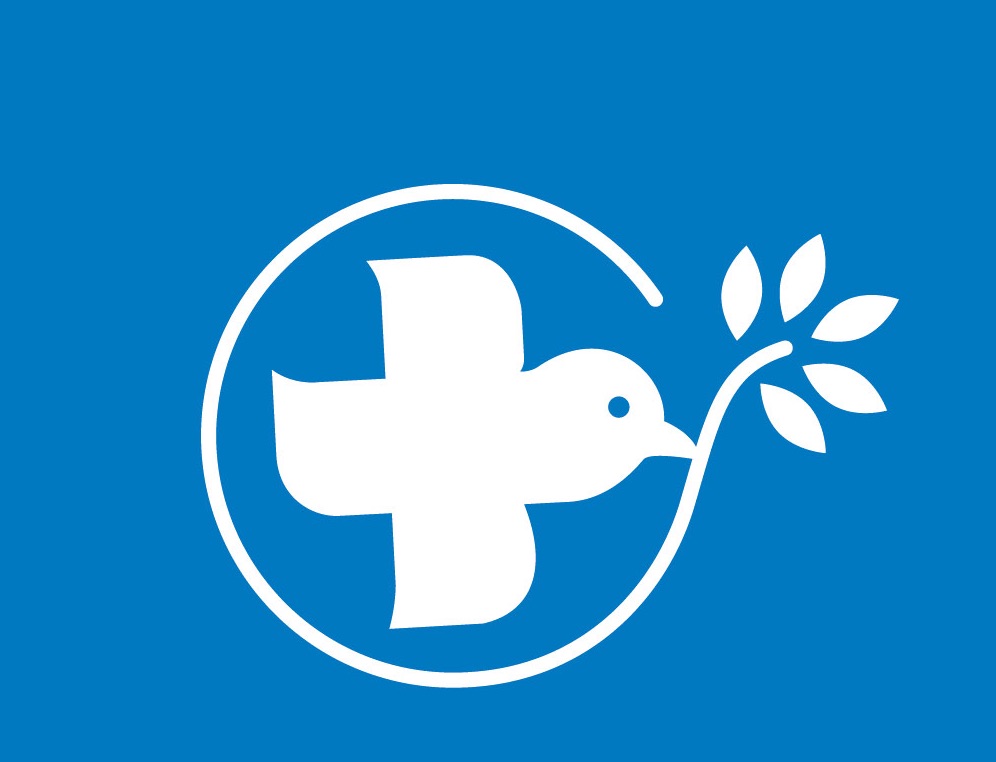 [vc_custom_heading text=”Amel’s Partnership with MDM is deep and rooted since Amel’s creation. Médecins du Monde – Doctors of the World, is an international organization aims to provide emergency and long-term medical care to the world’s most vulnerable people. It also advocates ending health inequities.
It was founded in 1980 by a group of 15 French physicians, including Bernard Kouchner. It works in both the developed and developing world.”

The Livelihood project in collaboration with DCA