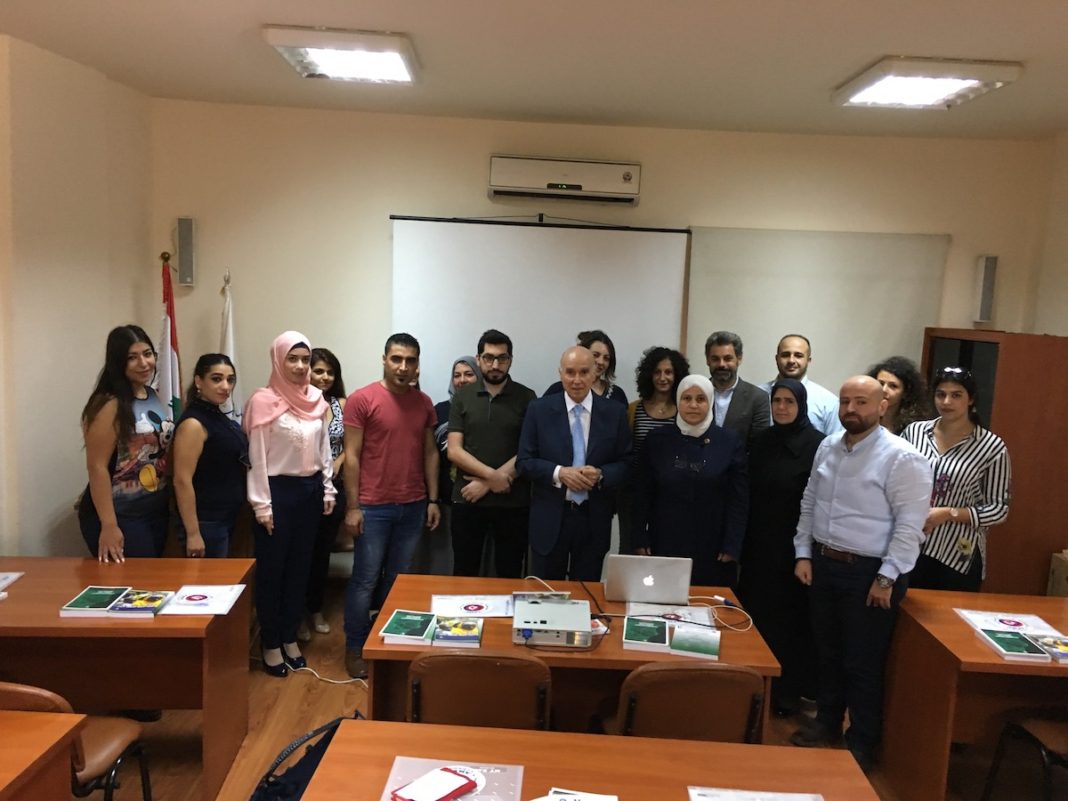 “In light of what Lebanon has witnessed and continues to witness in the Arab world from armed conflicts to armed violence, the need in our Arab societies to reinforce the concepts of international humanitarian law, aimed at protecting civilians, has become even more vital. As part of achieving this goal, Lebanon must increase the number of experts in international and local legislation related to conflict and its effects. Thus, Amel’s Summer School in Law and Armed Conflict was launched in 2011, aiming to provide jurists as well as researchers and human rights defenders with the necessary knowledge and expertise to work and research within legal frameworks in order to maintain the protection of civilians and civilian objects during armed conflicts and emergencies”- Dr. Karim Al Mufti, the head of Amel house for human rights, explaining the purpose of the Summer School on law and armed conflicts, which is held annually in September. 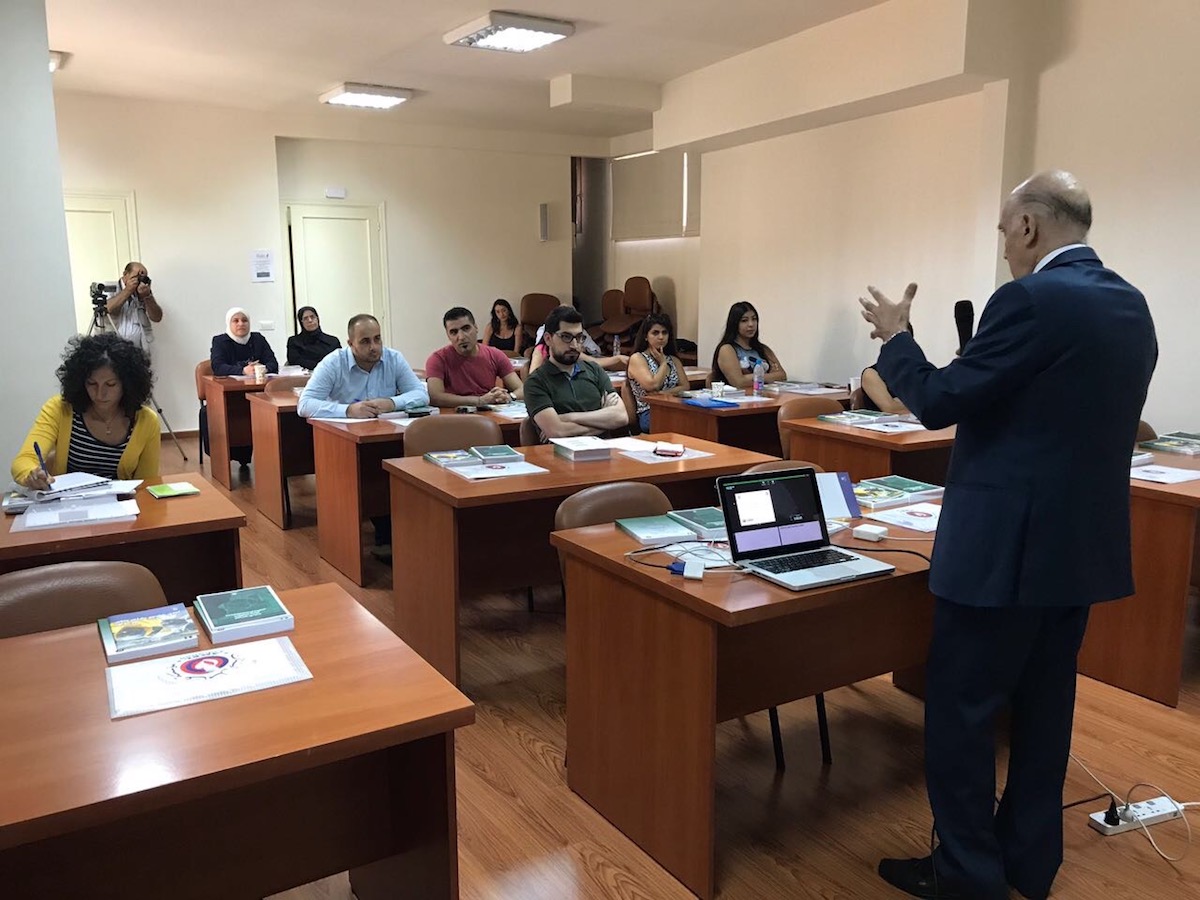 The Summer School is specialized course program that provides university graduates (in law, journalism, political science), as well as human right defenders, with the expertise and knowledge required in International Humanitarian Law (IHL), along with a deep insight of he international justice concept and mechanisms, as set by contemporary International Criminal Law (ICL).

Plenty of research papers were published during the past 6 years by the participants, focusing on many issues related to the detention of civilians under occupation or conflicts, legal protection for refugees, Genocide in international criminal law, human rights violations, Palestinian refugees, journalists protection, etc.

New researchers are yet to come in 2017 as Amel launched the seventh edition of the summer school in partnership with the Law Faculty of La Sagesse University and the Geneva Platform for Empowering Peace and Humanity. The opening ceremony was held at Amel Association HQ – Amel house for human rights in the presence of Amel’s president Dr. Kamel Mohanna, Dr. Karim Mufti, the Summer school participants and Amel’s team.

Dr. Mohanna‘s welcoming speech focused on how Amel Association has become a pillar in the Lebanese society; by its 38 years’ experience and sacrifices, with Lebanese society and refugees as well.

“During four decades of struggle, Amel experience has achieved spectacular successes without becoming members or part of the corrupt system that governs Lebanon and the world” Dr. Mohanna pointed out.

This educational program will run from 7th to 15th Sept, hosting local and international lecturers, professors, experts, representatives of international organizations and United Nations agencies; such as the International Committee of the Red Cross, the United Nations Office of the High Commissioner for Human Rights, Blue Shield, Médecins Sans Frontières, and Geneva Call. It is also supported by eminent local institutions such as the Lebanese Army, Justice Without Frontiers and the Permanent Peace Movement.