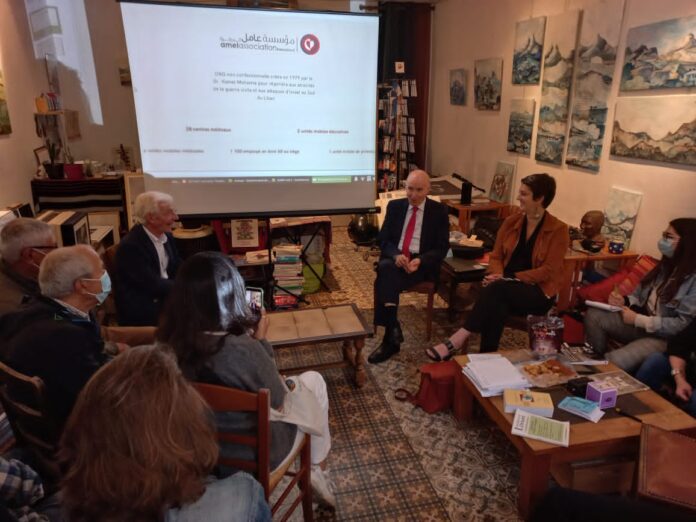 Mohanna to Euronews: the right to health, unless it is accessible to all without discrimination, remains a resonant slogan, and the international community must provide equitable health support to all people.

Dr. Kamel Mohanna President of Amel International, accompanied by Virginie Lefèvre vice president of Amel France, during his visit to France, held a series of initiatives and meetings aimed at mobilizing support and humanitarian solidarity with Lebanon; in response to the tragic situation that affected all aspects of life and affected the majority of the people in various sectors such as health and food security and social security.

First, Mohanna held a meeting with the team of Amel France, during which they exchanged the experiences of the humanitarian work in the field, especially after the team went to Lebanon last month and visited the medical-social centers in order to get acquainted with the work of the association in the marginalized areas.
Following this meeting, Mohanna participated in the press conference to launch the movement “Sustainable Health for All” in partnership with humanitarian actors, led by Benoit Meribel. This movement aims to put pressure on decision makers and actors to guarantee the right to health for all people without discrimination. In his speech, Mohanna focused on the need for the struggle to preserve the dignity of the human being in the world while guaranteeing his fundamental rights through which he becomes capable of being empowered. Mohanna emphasizes that development is one of the most important humanitarian issues that Amel has been fighting for five decades, as well as it constantly seeks to rectify public policies and support the health sector that is becoming increasingly weak. For this reason, Amel, in cooperation with its partners, has mobilized, through its 28 medical-social centers, in addition to 6 mobile clinics, 1,200 full time employees, to provide access to health programs, especially for the most vulnerable groups, to alleviate their plight. 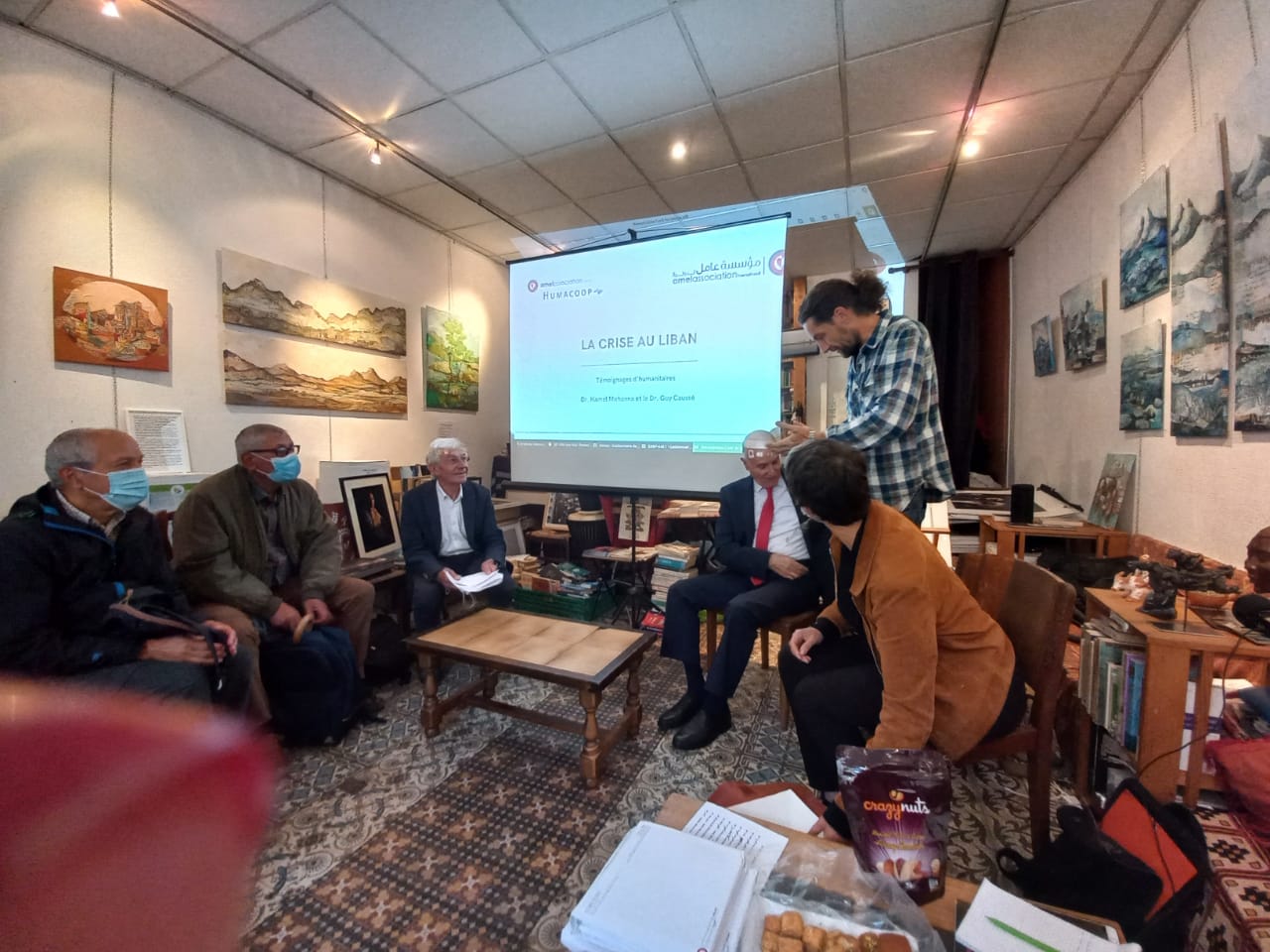 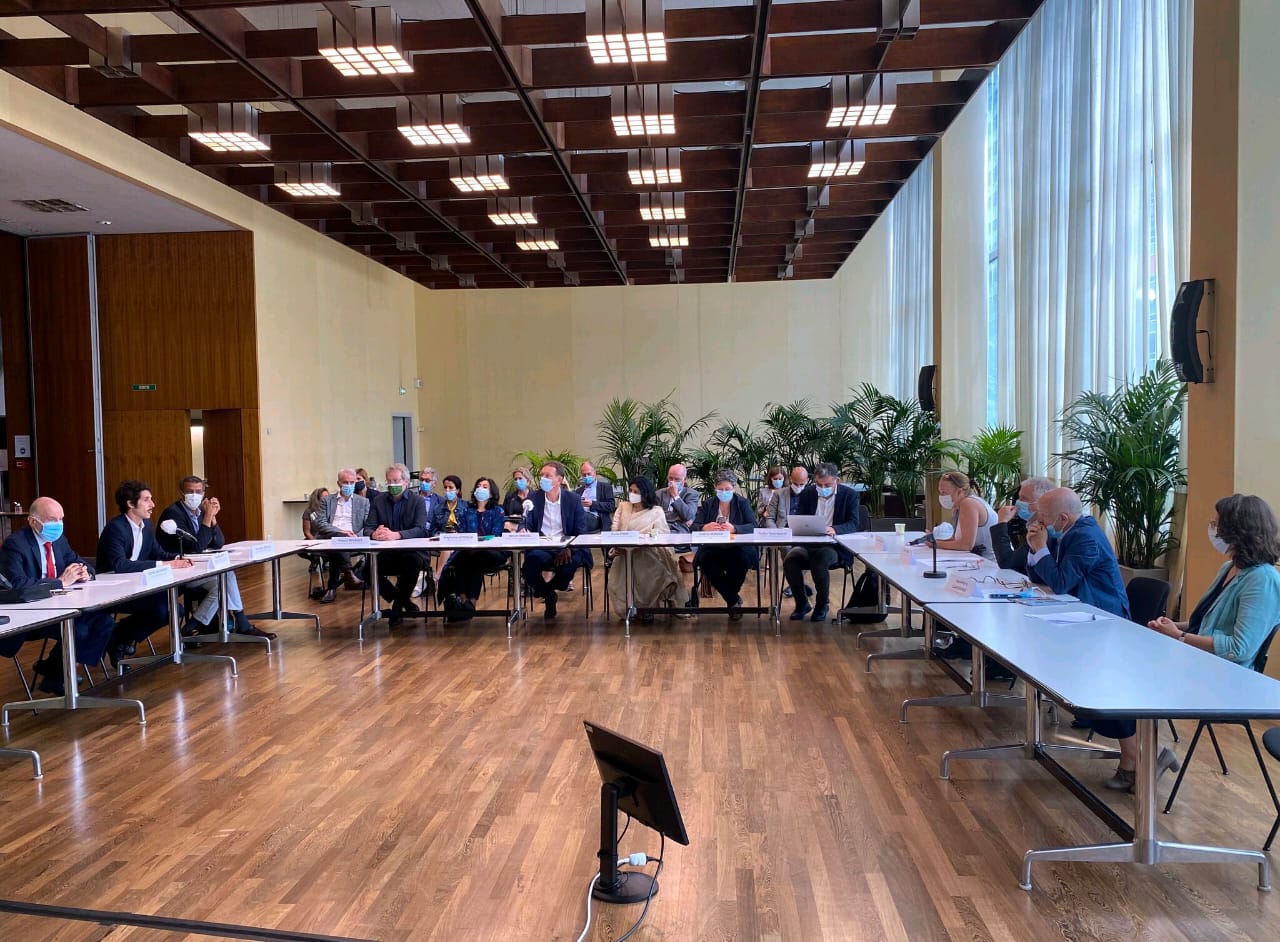 Mohanna also participated in a press conference in Lyon, in which he announced the launch of a global solidarity campaign with Lebanon, considering that Lebanon needs international and Arab support to strengthen its firmness and prevent its collapse and be able to continue hosting the large number of displaced Syrians, which exceeds one million until a political solution to the Syrian crisis is found. Mohanna insisted that the country presented a model of solidarity with the displaced, while the Western countries closed their borders, in contradiction with the Geneva Convention. The president of Amel stressed in this regard that ensuring human dignity and access to basic rights requires global solidarity and responsibility on the part of influential people. This also requires presenting a model that is emulated to build a state of citizenship, social justice and national liberation, which Amel has been concerned with building over the past decades.
During his interview with Euronews, Mohanna said that the Covid-19 pandemic has clearly shown the weakness of health systems and “white army” (medical teams) in the world, as well as what it revealed discrimination in access to vaccines, especially Third World countries (more than 100 countries have not received the vaccine). Mohanna felt that the right to health is today a resonant slogan that has nothing to do with the reality on the ground. The international community is focusing on democracy and gender issues, while the gap between the poor and the rich is widening. Therefore, he emphasized Amel’s pioneering experience with popular groups and that its commitment to the just causes of the people has led to its selection as one of the six humanitarian organizations at the level of providing a pioneering model for the right to health with marginalized groups in the world. 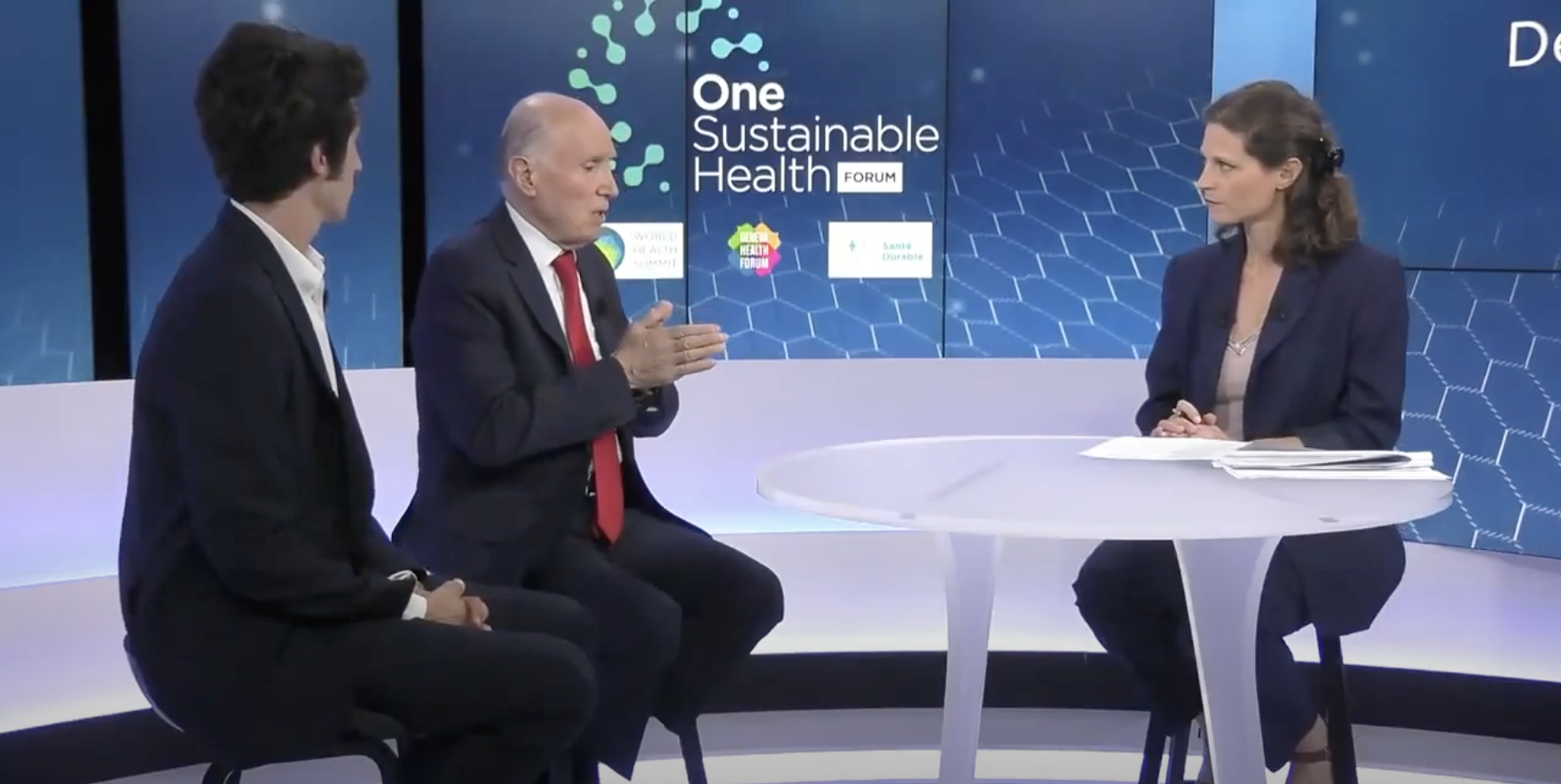 Dr. Mohanna, in the presence also of Virginie Lefèvre, director of programs and partnerships at Amel Lebanon, held the annual meeting of the General Assembly of Amel’s branch – France. The main mission is to take care and empower marginalized groups, especially refugees and migrants in the fields of health, development, education and social. In addition, to establish more development centers in the popular regions of France, in response to the growing needs. The president insists that Amel is a model capable of taking its values and rich experience from east to west to work for the construction of a more just world and crystallize the concept of a new solidarity for humanitarian work based on dignity, and the struggle for the just causes of the peoples, foremost among which is the issue of Palestine.
Dr. Mohanna and a group of activists and humanitarian actors in Europe from partners and friendly associations continue their struggle to activate the work and unify the efforts towards the just causes of the popular groups around the world, in order to frame all humanitarian efforts in the direction of human resistance.