Support To Migrant Domestic Workers and Victims of Human Trafficking 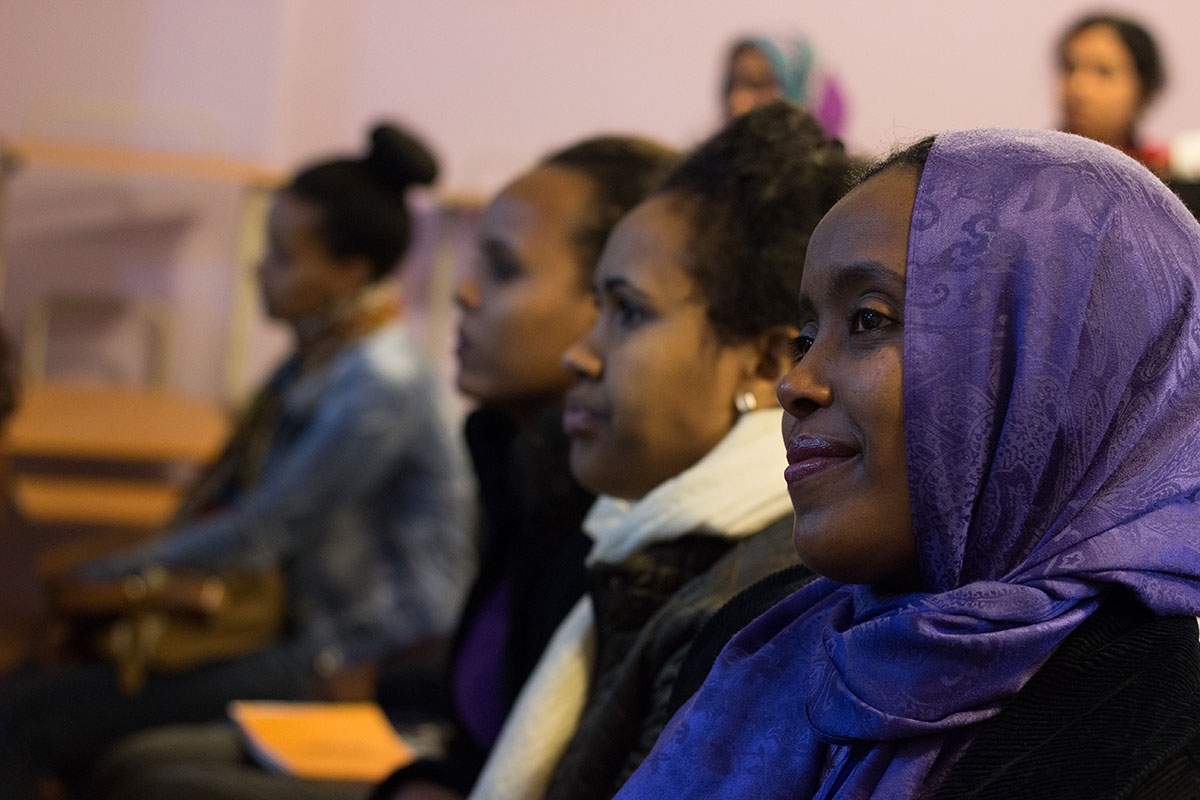 Amel Association International has been working to support Migrant Domestic Workers (MDWs) in Lebanon since 2011 setting up different initiatives throughout its program- including services, empowerment, research and advocacy. It is estimated that more than 270,000 MDWs are currently working in Lebanon, many of who are exposed to exploitation and abuse within the customary Kafala system. 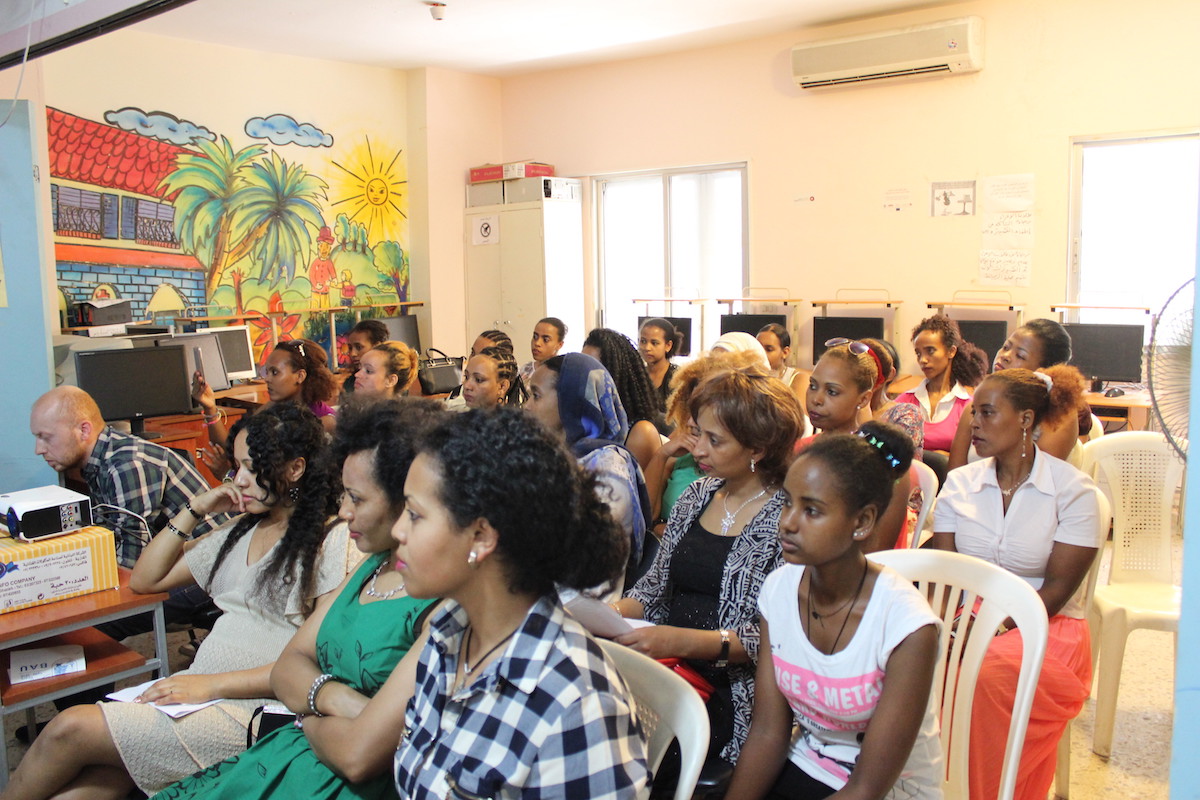 This employment framework not only exists in Lebanon but also in other Middle-Eastern countries. The widespread character of the MDWs issue in the region has led to the launch of many projects during the past 8 years in partnership with local and international partners.

Currently Amel is continuing the work on this issue in collaboration with 3 main partners, namely:

IOM: the project works to identify and support victims of human trafficking (VoHT)- potential victims (from crisis affected communities) are screened. Every identified victim is then supported with protection, livelihood, capacity building, economic empowerment, and referral.

UNODC: within this project Amel provides empowerment classes in the center on Saturdays and Sundays, as well as legal consultations and support, in addition to voluntary return.

Amel has also been conducting research with GAATW on the lived experiences of migrant domestic workers in Lebanon, along with 8 other international partners from sending and host countries. The final study will be published soon.