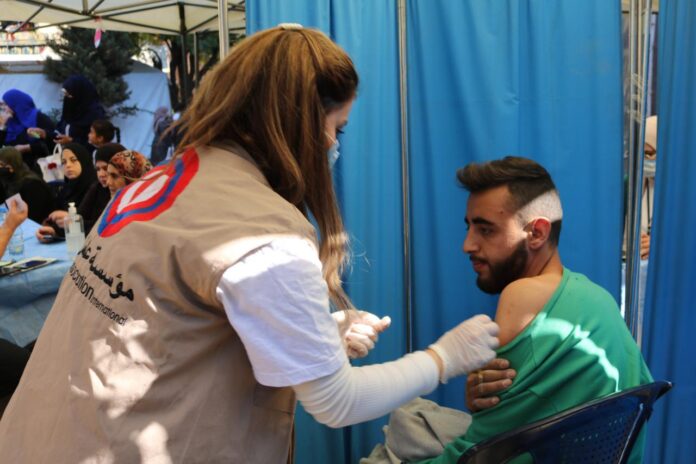 Between June and December 2021, Amel Association International (Amel) organized the vaccination of 15,500 people in Syrian refugee camps in the Bekaa, South Lebanon, Beirut and, more recently, the North of the country, in liaison with associations affiliated to the United Nations High Commissioner for Refugees (UNHCR).
As part of its national plan to fight the spread of COVID-19, Amel International, in partnership with UNHCR and under the supervision of the Ministry of Public Health, launched the first vaccination campaign in the Syrian IDP camps in the Bekaa, in the south, in Beirut and in the north of the country. Organized from the beginning of June to the end of December 2021, this campaign has so far vaccinated 15,500 displaced persons, aged between 19 and 60 years old, with the aim of limiting the spread of the pandemic, protecting the most vulnerable groups in Lebanon and ensuring equitable access to health, in a context of crises and deterioration of the country’s economy and social situation.
Since January 2020 and the beginning of the pandemic, Amel has been working in close cooperation with UNHCR in Lebanon and the Ministry of Health. Within this framework, the organization has established a crisis cell within the Ministry of Public Health, in cooperation with the Office of the High Commissioner for Refugees and under the supervision of the epidemiological surveillance program, and has launched several COVID-19 screening campaigns in popular neighborhoods and inside the camps. In addition, Amel has organized home visits to provide access to care, medication and psychological support to some 4,000 people infected with Covid-19 in several regions.
The vaccination campaign completes the actions carried out by Amel among popular groups since the beginning of the crisis. It also includes a prevention component aimed at raising awareness among refugees about the Covid-19 epidemic and its spread. In this context, the health cluster is supported by a field team whose mission is to provide information on the importance of the vaccine and its effectiveness, and to fight against the spread of rumors and false information about the vaccine. People are then directed to the vaccination centers, where they are registered, if necessary, on the Ministry of Health’s platform, before being examined by a doctor, who ensures their eligibility to receive the vaccine safely.
The vaccination campaign in the Syrian IDP camps reflects Amel’s philosophy, which has been working for more than 40 years to ensure that all people have access to health programs in an equitable manner, without discrimination between individuals and regardless of their status or religious, political or geographic affiliations. It also confirms the pioneering role played by Amel association, in cooperation with its local and international partners, to preserve the Lebanese social fabric, prevent its disintegration, and thus complete the plan launched by Amel since the beginning of the spread of COVID-19 in 2020.
Amel, a non-sectarian civil institution, is present alongside the most vulnerable populations through its 28 centers, six mobile clinics, two mobile education units and a unit for the protection of street children. It continues its constant quest to guarantee the basic rights of the people and to build a state of social justice. 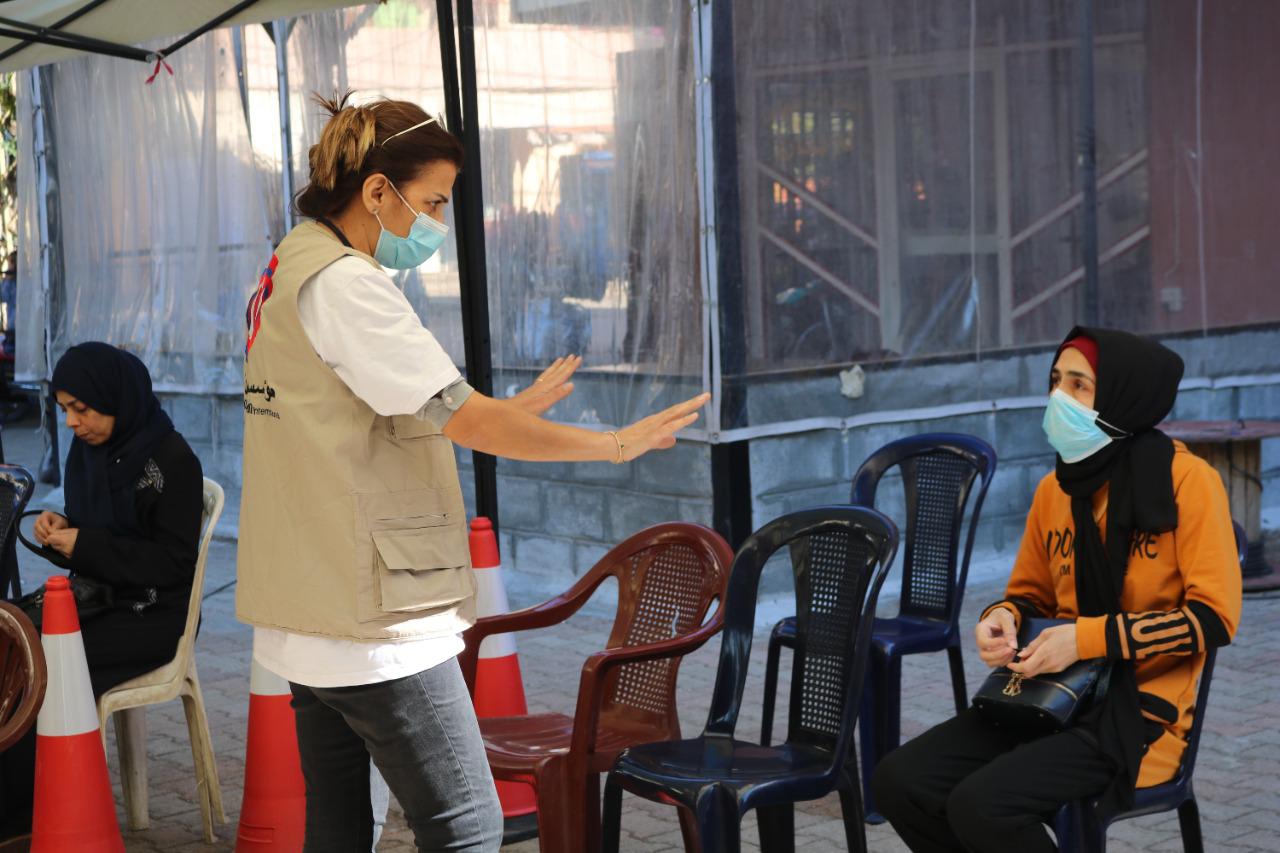 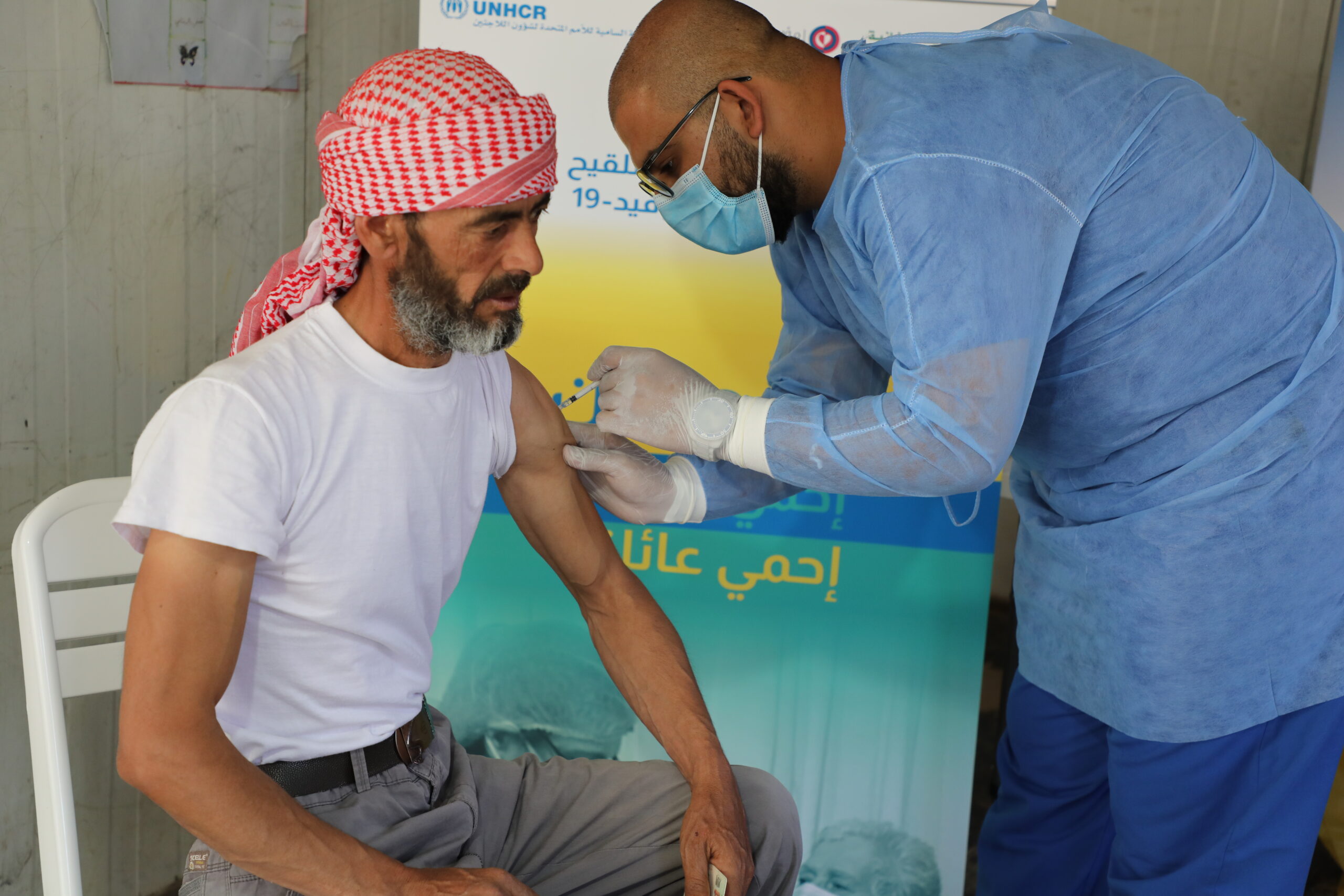