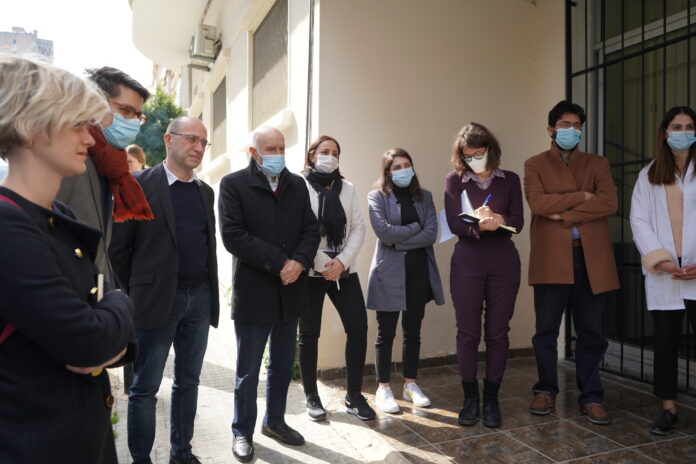 Yesterday, on February 17th 2022, Dr Kamel Mohanna, President of Amel Association International, along with Amel’s team, welcomed in its community center in Karm El Zeitoun – Ashrafieh, the Chief of the humanitarian operations center and stabilization at the French Crisis Center of the French Ministry of Foreign Affairs (Mofa), Pierre Salignon, with a delegation of diplomats. The purpose of this visit was to discuss the health program implemented in the center, which was launched in 2021, with the support of the CDCS, in response to the needs of the populations affected by the Beirut Port Explosions and the humanitarian crisis. The center supports Ashrafieh residents and the surrounding neighborhood, including Lebanese, migrant workers and the refugees, by providing dignified access to the right to health care, psycho-social support, awareness sessions, laboratory tests, and medicines, in addition to social programs that support elderly and other vulnerable populations. During the visit, the health project coordinator at the center, Sophie Azizi, provided information and statistics on the health programs provided by the center. Mr. Salignon and the delegation discussed with patients in the center their conditions and needs, and the humanitarian support provided by Amel. Salignon also reviewed with Amel’s health team, ways to reinforce the Association’s capacity in order to provide sustainable programs and humanitarian assistance. The visit was also the opportunity for the delegation to discuss with the mobile protection unit working with youths and children in situations of street. Dr. Mohanna welcomed the delegation, thanking their continued solidarity with Lebanon’s vulnerable populations, stressing that Amel will continue to struggle for ensuring people’s dignity and building a state of social justice, no matter how severe the circumstances will be, and it is exerting its maximum capabilities on the field level and in its 28 community centers, as well as through the mobile medical and protection units in response to the Multi-dimensional crisis in Lebanon. He added that Amel is currently strengthening its health and relief programs implemented in marginalized areas, led by 1,200 full-time and volunteers who work with dedication and commitment. Mohanna also stated: “The response plan launched by Amel in aftermath the explosion of the Beirut Port, embodies in practice the concept of citizenship and working according to people’s needs and not according to sectarian or regional intentions, as the Association supports several centers in Borj Hammoud, Raml Al-Zarif, Al-Arqoub, Ashrafieh, and a third center in Ain Al-Remmaneh, in cooperation with local and international partners. Mohanna stressed that the basic approach that guides all Amel’s programs and plans is to provide a model in finding sustainable solutions, not just drowning in addressing the results, as Amel centers and its clinics work on the best humanitarian programs to enable marginalized people in the most deprived areas, to access their basic rights to health, education and protection, pointing out that the distribution of Amel centers in all Lebanese regions, regardless of any religious or political affiliation, is a message that people’s needs should be the engine of every humanitarian action, not the narrow interests and the backward concept of pastoralism under which the Lebanese suffered for decades. He said: “Amel is the liberation of people from sectarian dependency”. For his part, Salignon praised Amel’s humanitarian approach and the efforts exerted in solidarity with the people, while maintaining high technicality. He stressed that France will not hesitate to support all sincere efforts to support the people in Lebanon and preserve their humanity and dignity. 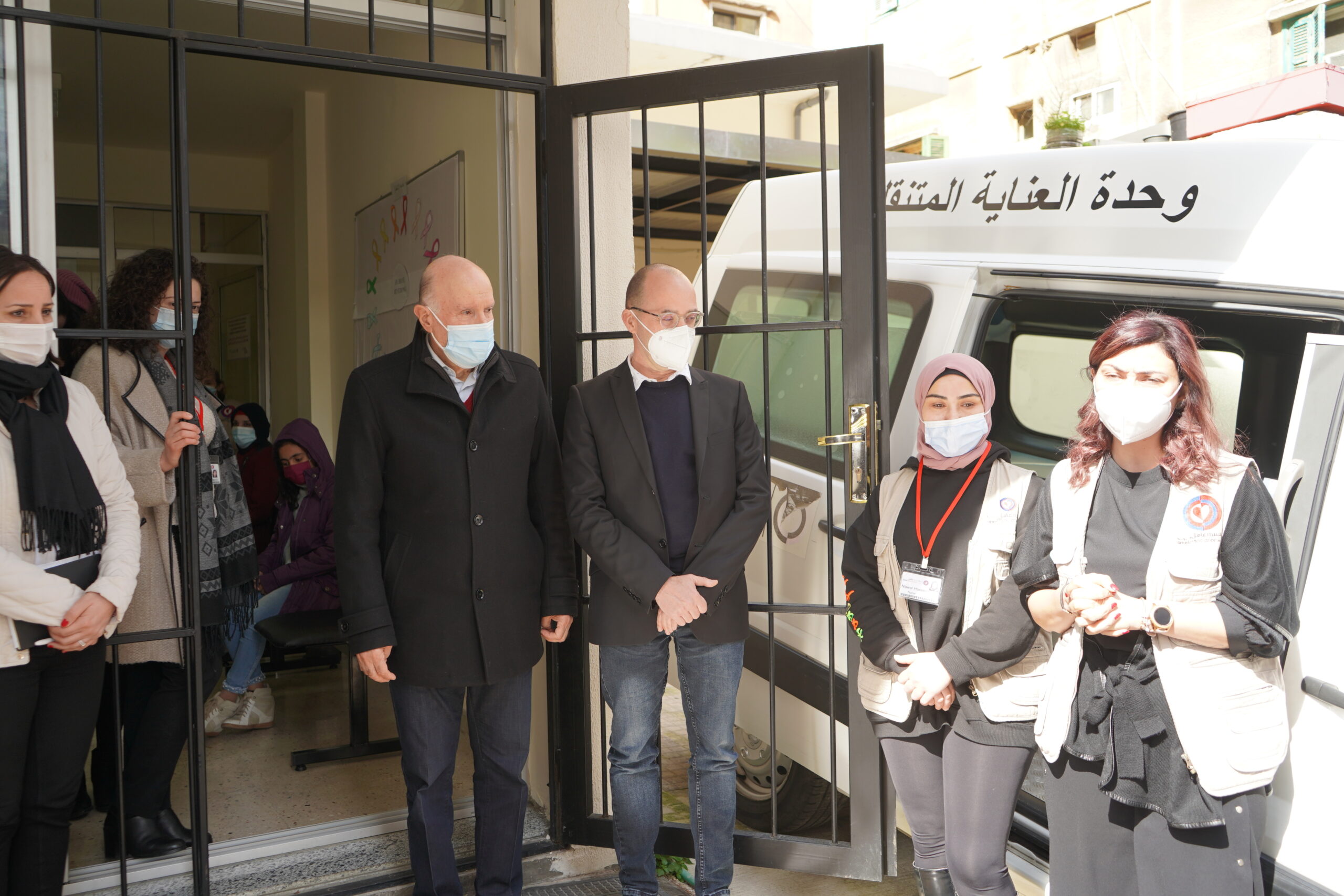 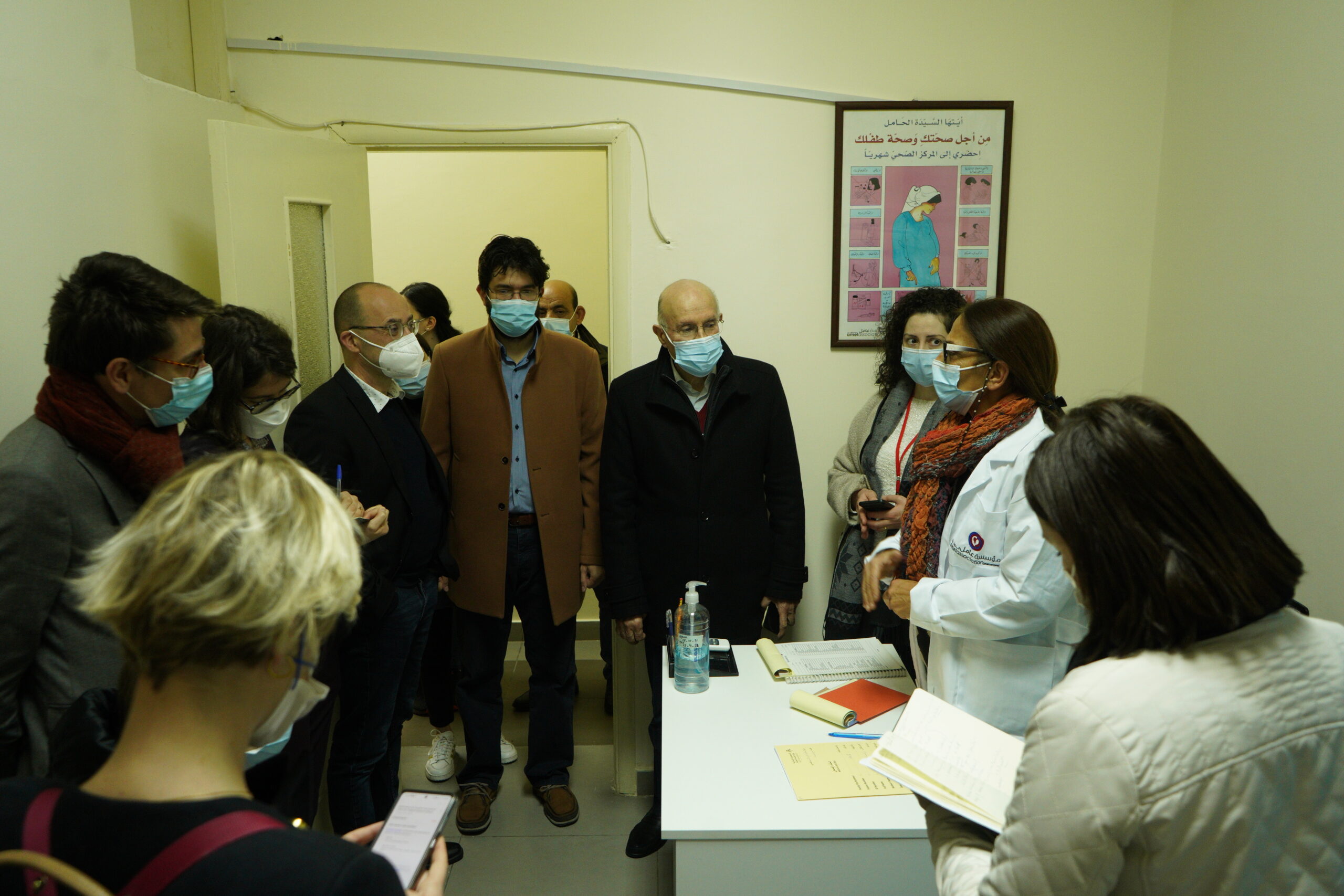 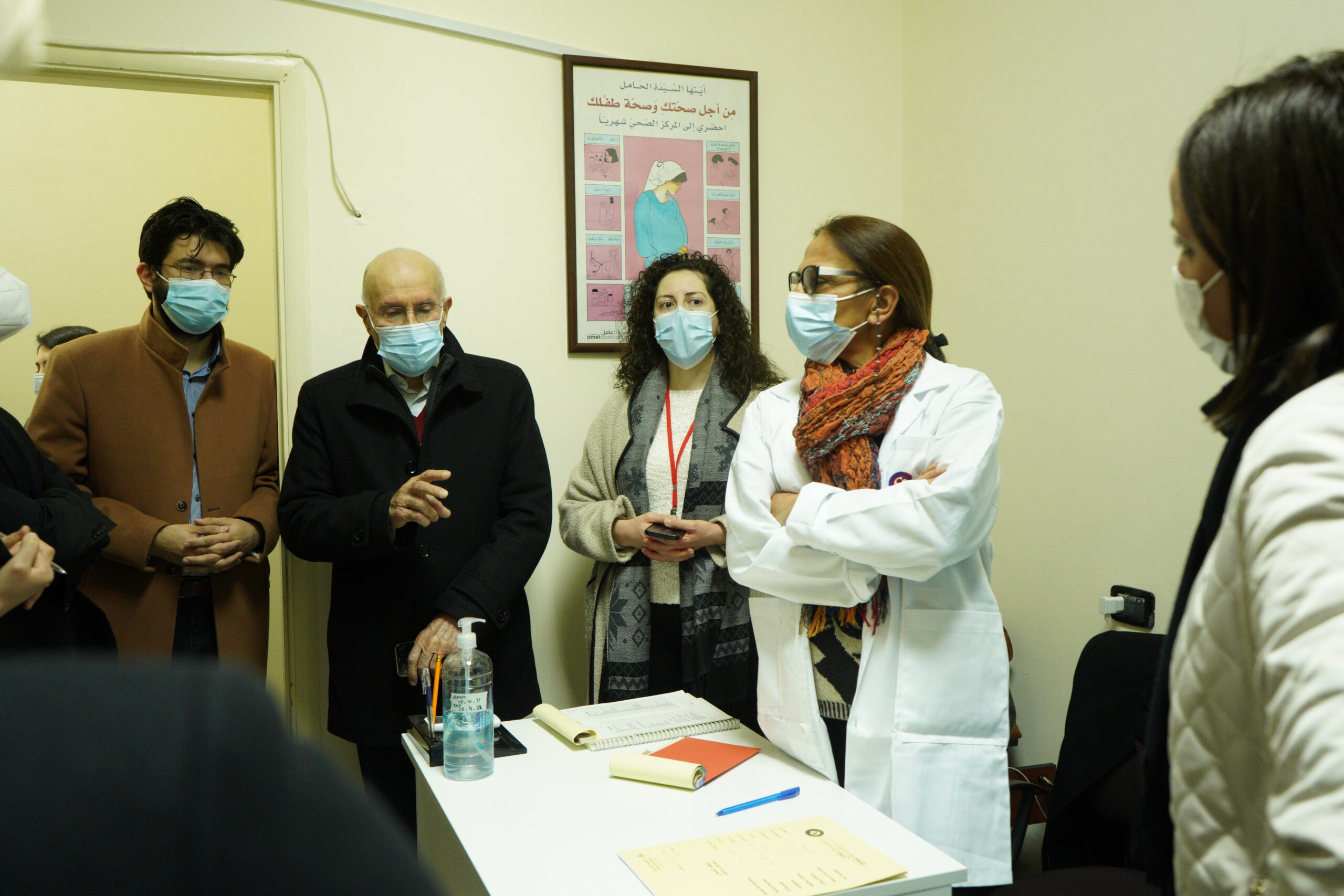 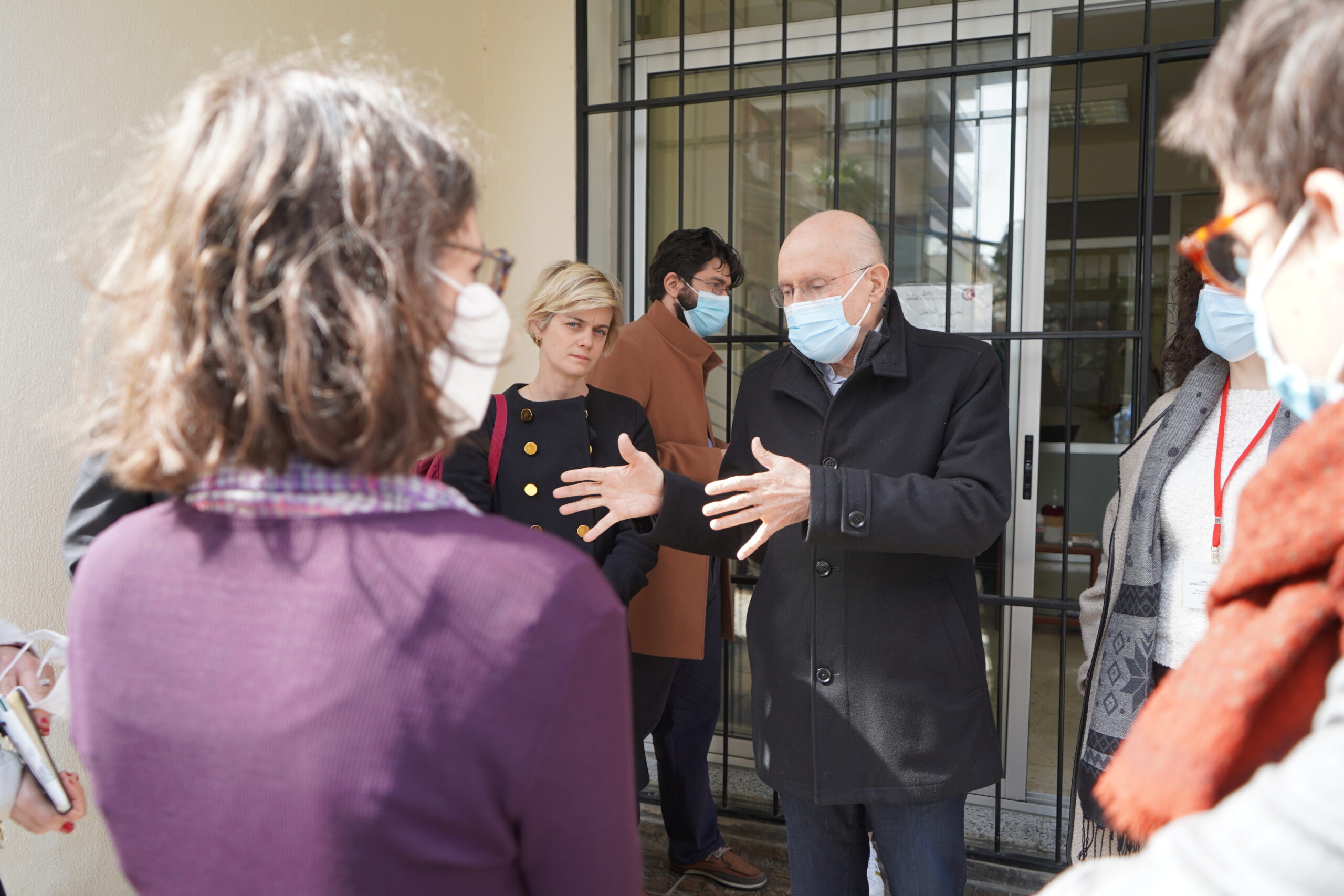