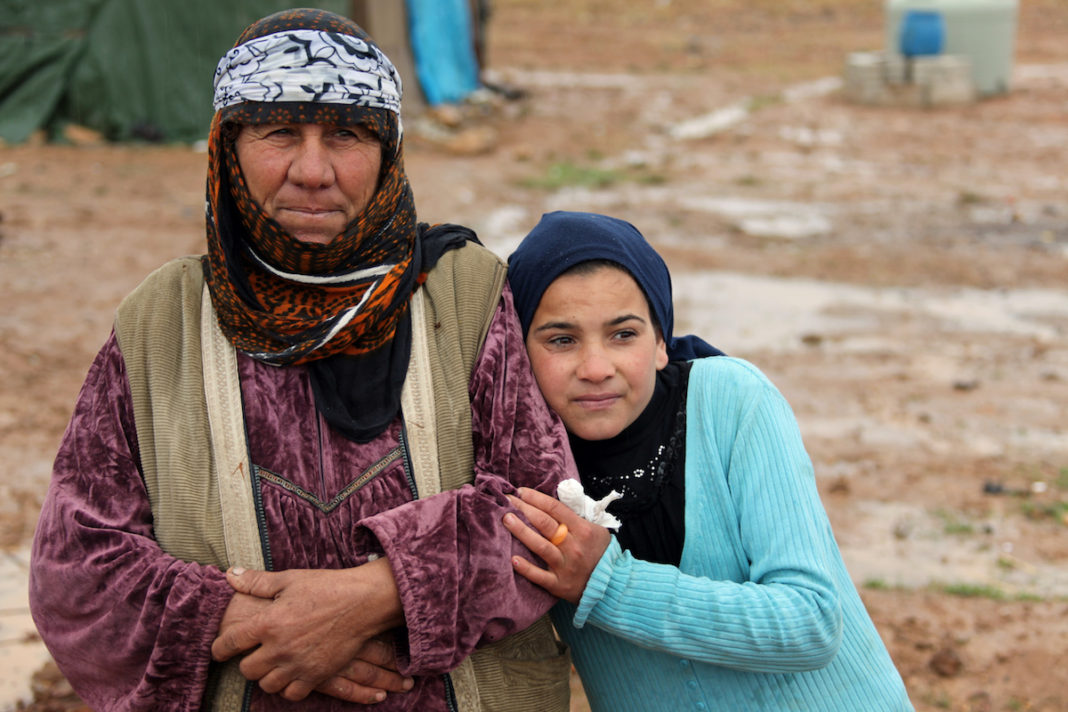 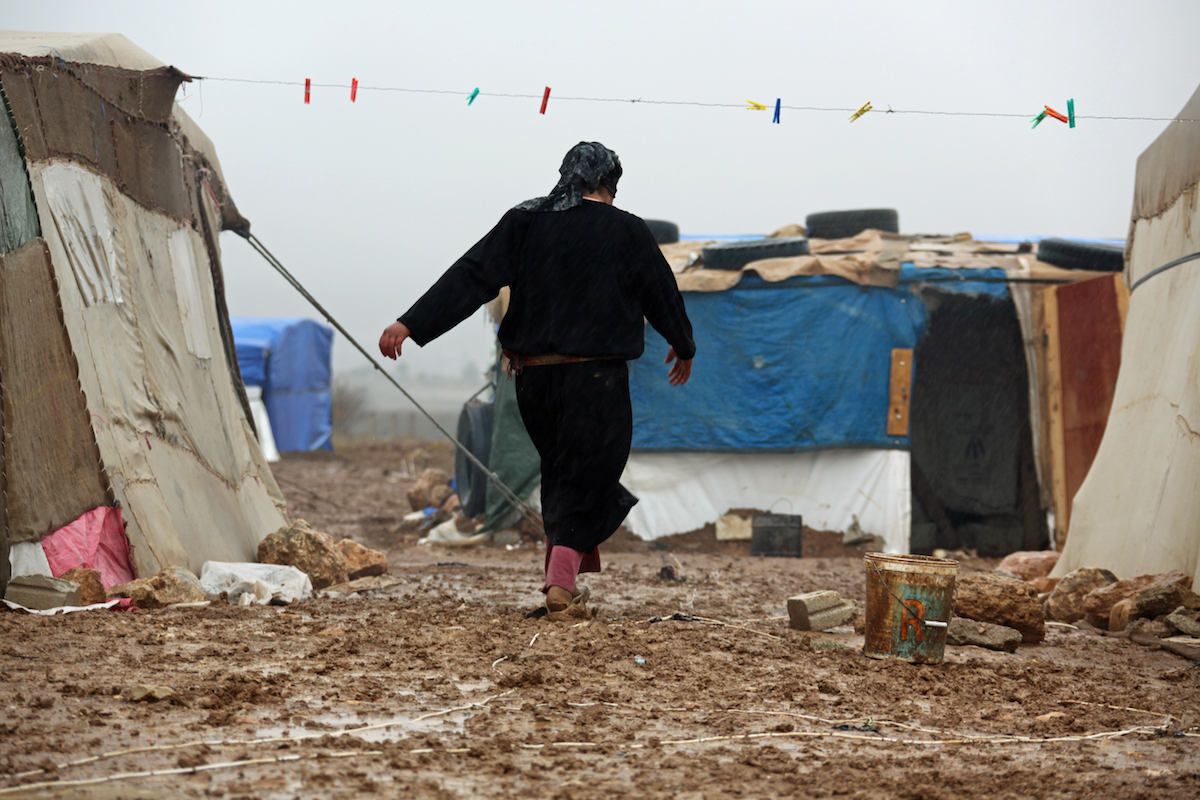 During the past 30 years, the number of refugees and displaced people has increased dangerously around the world, especially in the Middle East and in “developed countries” from 20 million refugees and displaced in 1990 to 60 million in 2016! And this in a context in which the poor becomes poorer and the rich, richer. In addition to this, we are seeing continuous and unacceptable violations of people’s most basic human rights, even from those countries which have previously been considered as key human rights promoters.

The refugee crisis has created a heavier burden as well as complicated socio-economic conditions in our region, but Amel’s work in favor of refugees has been one of Amel’s core mandates since its creation. Initially supporting Palestinian refugees, it has expanded its scope of action in solidarity of vulnerable populations, providing humanitarian aid to refugee communities, irrelevant of nationality.  across the entire country. 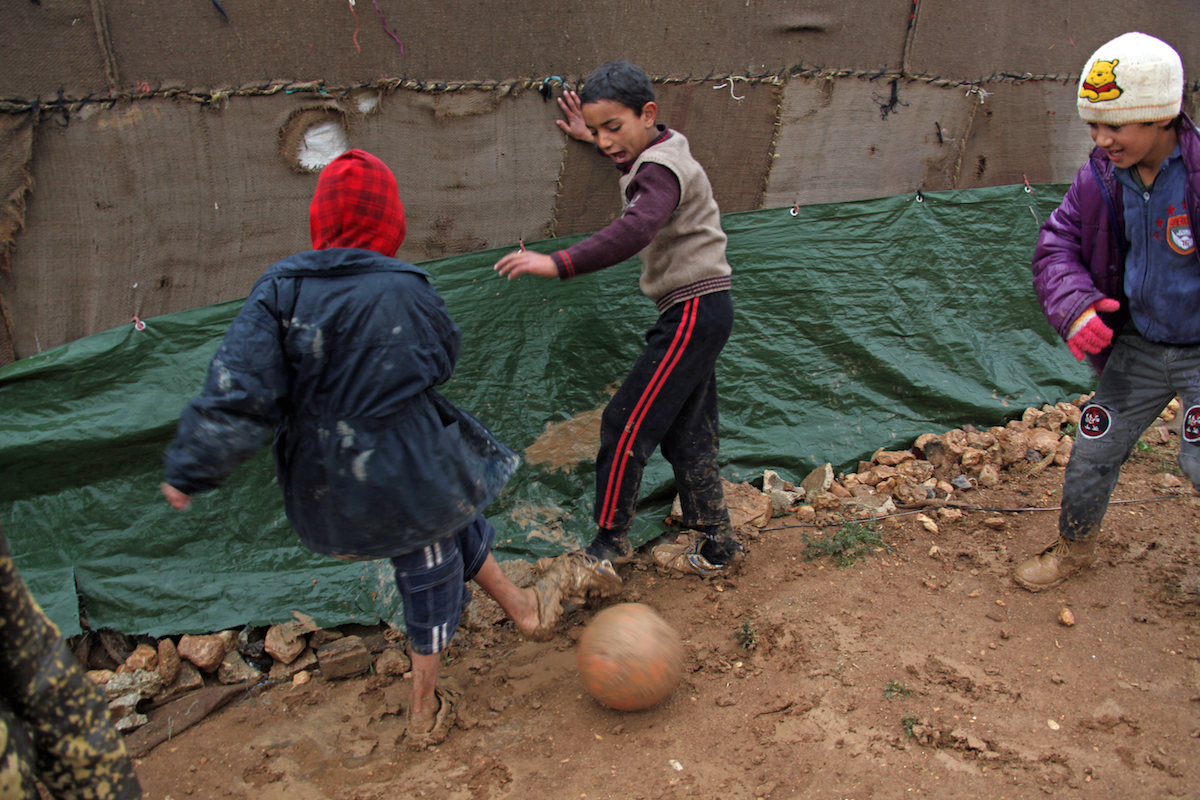 But in 2011, one of the most tragic wars begun in Syrian, resulting in many dramatic consequences, thus actors in the humanitarian sector, such as Amel Association, had to initiate strategic response plans to this crisis, especially in Lebanon, where the country is already struggling under complex political and socio-economic fragility.
Despite these conditions, Lebanon is currently hosting the largest number of refugees per capita. It’s the only country in the world which is literary hosting as the equivalent of half of its population in refugees!

In this context, in 2012 Amel Association launched an emergency plan to respond to the Syrian crisis, in cooperation with international and local organizations. Over the last six years, Amel has provided 1,600,000 services including to populations affected by the crisis including primary health care, education, awareness sessions, training and livelihood empowerment.

Amel’s aim is to support these refugees in covering their basic needs, as well as empowering them to rebuild the Syrian society.