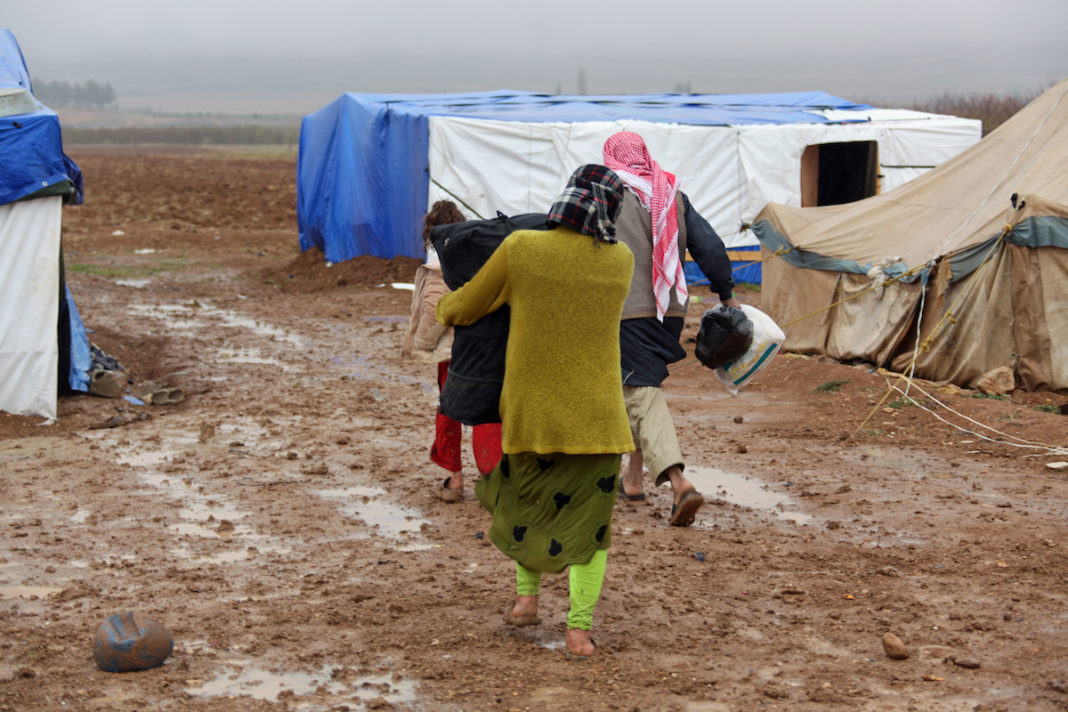 Over the past 6 years, Amel Association’s team has performed 1.6 million interventions that affected the lives of thousands of people including Syrian and Iraqi refugees. Amel implemented these interventions in health, education, empowerment, psycho-social support, protection, and livelihood trainings in order to positively impact the lives of those hurt most by war and conflict in the Middle East.

“After my father was executed by the Saddam regime and my mother died later from a bomb during the American invasion of my country, I had no choice, but to leave Iraq and flee to Lebanon, seeking safety and an opportunity to achieve my dreams. Lebanon was itself suffering from a social and economic crisis, so I didn’t have the chance at the beginning to continue my studies in engineering, or to achieve any of my dreams. This was when I broke down, because I felt hopeless and useless. It was in this time of need, that I met an association that recognized my potential and supported me on many levels. Amel linked with IDR organization where I started volunteering, in addition to helping me maintain my musical skills in HaretHreik development center. I won’t say thank you to Amel Association, I will say: I can’t live without you, you have changed my life,” Mazen Ramah from Iraq, a trainer at Amel’s HaretHreik Center.

Such a story and many other stories, led Hilary Adams, the former Canadian Ambassador in Lebanon to say, “Without Amel and its values, the future of mankind will be sorely diminished and the refugee flow to Europe will become a tidal wave”.

Thirteen cases of young refugee girls, who were being set up for early marriages, were reported during 2016 at two Amel centers. Consequently, based on strategic, social interventions from the center staff, they were supported and protected from this negative coping mechanism. 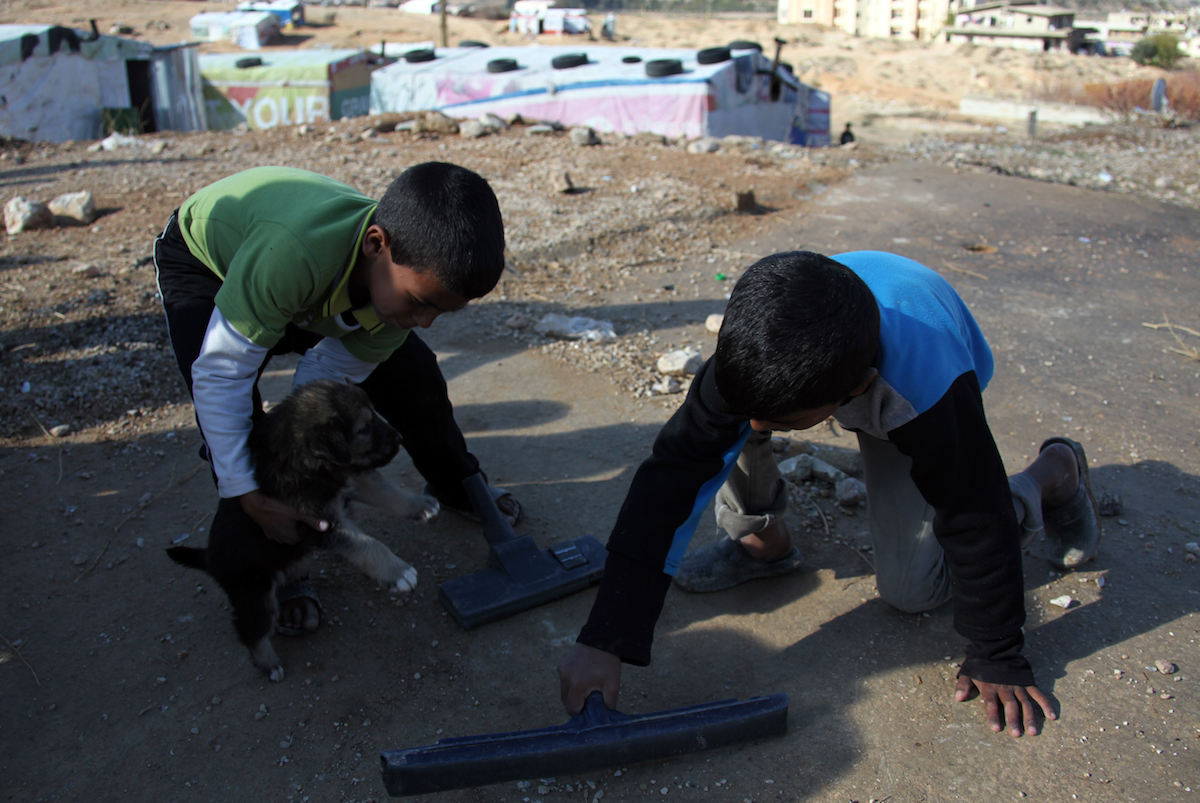 “I was only 14 years old when my family arrived in this confusing city, after a long and difficult trip from Edlib (which was taken by Al Nusra terrorist forces in 2015) to Damascus and then to Beirut” Nour says. “We lost everything out there, even our family relationships collapsed. My parents got divorced and my father was planning to force me to marry my cousin, but after a while, we were introduced to Amel Association, which helped me to gain my life back. They helped me discover new skills and got me into language and computer classes, they also provided awareness classes and psycho-social support to my parents. As a result, my father changed his mind about Amel, and stopped trying to prevent me from attending Amel classes. Thanks to the Amel team, I am not married and am working on new skills. When I return back to Syria, I will open a similar center to Amel’s ones in Lebanon to help girls like me,” Nour Khamis a 17 year-old Syrian.

Between 2014-2015, 2,000 elderly Syrians and Lebanese depended completely on Amel’s free medication for chronic illnesses and health care. In 2016, 28,750 Syrian children and 8,379 Lebanese children benefited from primary health care consultations and treatments at Amel’s 24 centers throughout Lebanon.

Amel’s team will continue to use humanitarian work to change lives and build a more fair society.

50717 different types of health interventions were provided to vulnerable Syrian refugees living within camps across the borders in West Bekaa and South Lebanon by Amel 6 mobile clinics during 2016.

Many stories can be told, many people are excited to testify, more sacrifices by our team are ready to be given, and all of this to say one thing: humanitarian work is about changing lives, and build a more fair society.