Home What We Do World Mental Health Day: A review 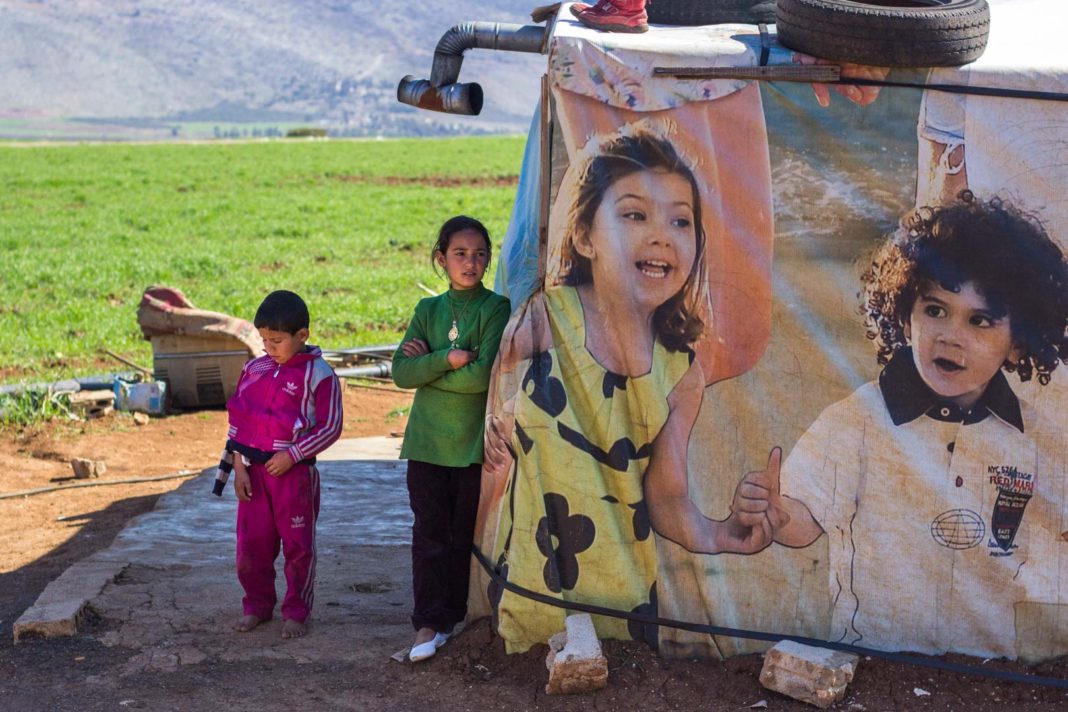 According to the World Health Organisation (WHO), 10-20% of children and adolescents worldwide suffer from mental health disorders.

Often times imperceptible, these disorders are wide in scope, and range from general anxiety disorder and panic attacks, to depression, obsessive compulsive disorder, bipolarism and autism. The WHO estimates that around half of all mental health cases begin to develop at age 14, yet most go undetected and untreated and can have life-long consequences as a child transitions into adulthood. Indeed between 76% and 85% of people with severe mental health disorders in low-income and middle-income countries receive no treatment. The WHO also estimates that almost half of the world’s population lives in countries where there is, on average, one psychiatrist for every 200,000 people.

As worldwide refugee numbers increase, the number of people in desperate need of psycho-social support has grown poignantly. The horrors of war, forced migration and in-camp violence have made the treatment of mental health disorders a matter of humanitarian emergency, especially amongst children.

The WHO 2013-2020 mental health action plan recognizes the importance of addressing the treatment of mental disorders as an inherent human right, for other basic human rights tend to be violated as a consequence of having a mental disorder. People with disabilities, whether mental or physical, tend to be discriminated against, abused, and are often times denied social, economical and cultural rights. They are also more likely to fall into poverty given the lack of opportunities and support available.

The WHO’s ambitious targets include increasing service coverage for severe mental disorders by 20%, and ensuring that 80% of all countries have at least two functioning national, multi-sectoral health promotion and prevention programmes. With regards to children in particular, the report emphasises a focus on personal development through access to education and the building of healthy, social relationships. Addressing these needs should be a priority, for mental health disorders suffered by children and adults alike can cause violence to erupt in refugee camps, informal tented settlements, and their surroundings, aggravating rather than meliorating an already desperate situation.

In Lebanon some progress has been made, but two years before the 2020 action plan is meant to have been completed, the country has come short of these expectations. To an extent this is understandable. The country has been overwhelmed by the war in neighbouring Syria, welcoming around 1.5 million refugees who require the most basic needs – food, water, housing and medical services. One in every four people in Lebanon are refugees, and it is the country in the world that hosts the most refugees per capita.

Three years ago the Lebanese Ministry of Public Health, in conjunction with the WHO, UNICEF and International Medical Corps (IMC), launched the Mental Health and Substance Use Strategy 2015-2020 to tackle the issues outlined by the WHO 2013 report. The aim of the programme is to provide mental health care to all living in Lebanon, including refugees. Part of the problem, however, is that this care often times relies on humanitarian aid, and, fundamentally, on NGO support. In an effort to ease the Lebanese state’s burden to provide mental health care and services to refugees, NGO’s like Amel Association International play a critical role.

Amel partnered with UNICEF to undergo a three-month child protection programme in Kamed el Loz (West Bekaa) focused on psycho-social support activities for children who are at medium to high risk of being subjected to violence. This includes risk of child labour and early marriage. The programme tackles the emotional well-being of Syrian children through different activities and games, including art therapy, and encourages them to be more aware of their rights and to express themselves. Social workers in each centre also work with families and employers to remove children from child labour, or, if these efforts prove futile, to at least improve their working conditions in the short term, and enroll them in formal education. When needed, high risk children are referred to case management where they are provided with the necessary social and psychological support to enhance their protective environment.

Psycho-social support and mental health services are also provided by Amel in Bazourieh centre (south Lebanon) to above 18-year olds. In August there were 26 reported cases in need of psycho-social support and in September 34 additional people were treated for severe depression and other disordeers. The centre, which provides consultation services to around 350 beneficiaries per month, is accredited by the Lebanese Ministry of Health.