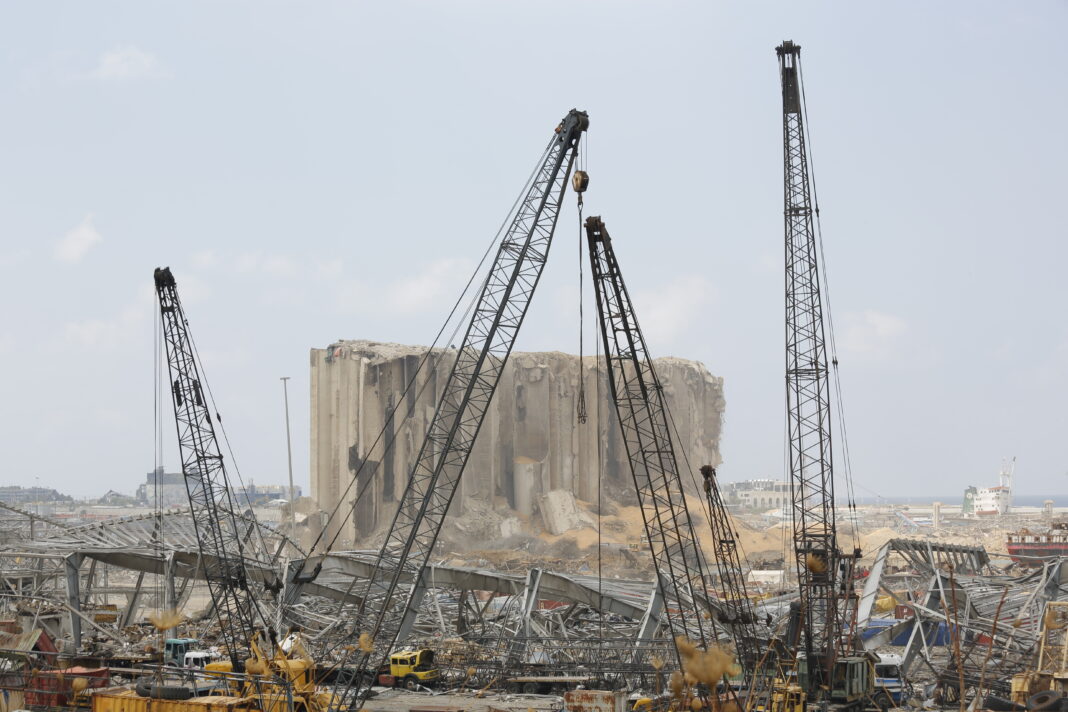 Tuesday, August 4th 2020, Amel was shocked by the explosion that destroyed the port of Beirut and several neighborhoods of the capital of Lebanon. The human toll of this disaster has counted in hundreds of dead, thousands of injured as well as tens missing and many displaced. The damage is enormous as hundreds of thousands of households are affected and people finding themselves homeless, food insecure, and traumatized.

Following the disaster, Amel Association International had immediately announced on 5th of August an emergency response plan in a statement mentioning that all of its 25 centers, 9 mobile medical units, and its team of 800 workers and volunteers across Lebanon were ready and on full alert to support the victims of the tragic explosion in Beirut. 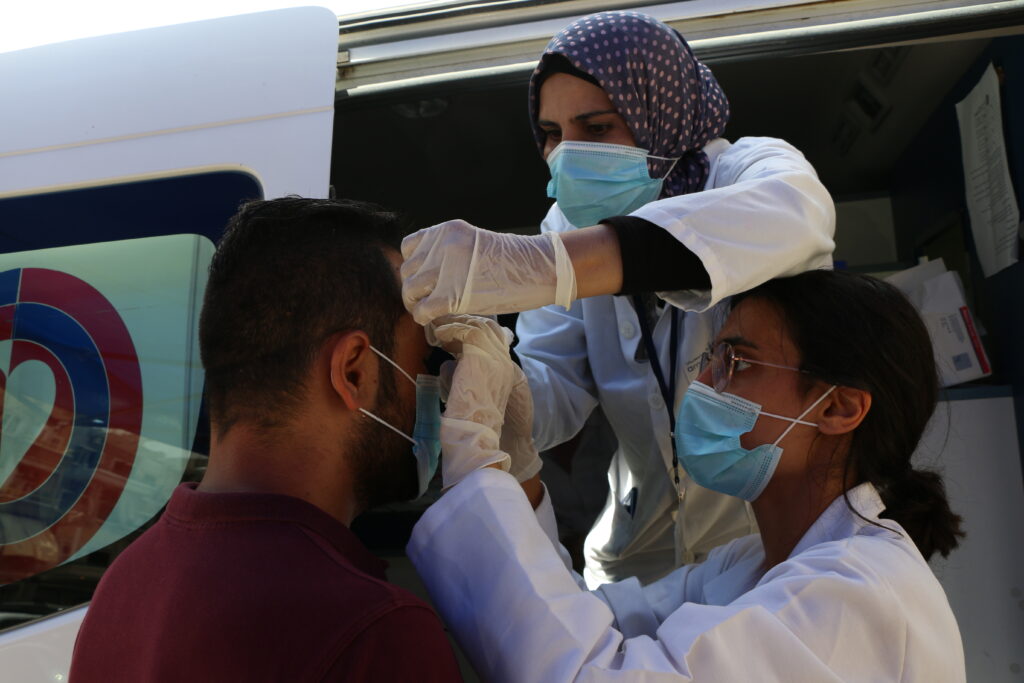 Accordingly, Amel has reinforced three of its main sectors of activity in response to the tragedy, in terms of medical support, social protection and food security. With the support of individual donors, organizations and partners, Amel’s team has been able to secure thousands of meals, hundreds of personal and general hygiene needs along with other essentials. 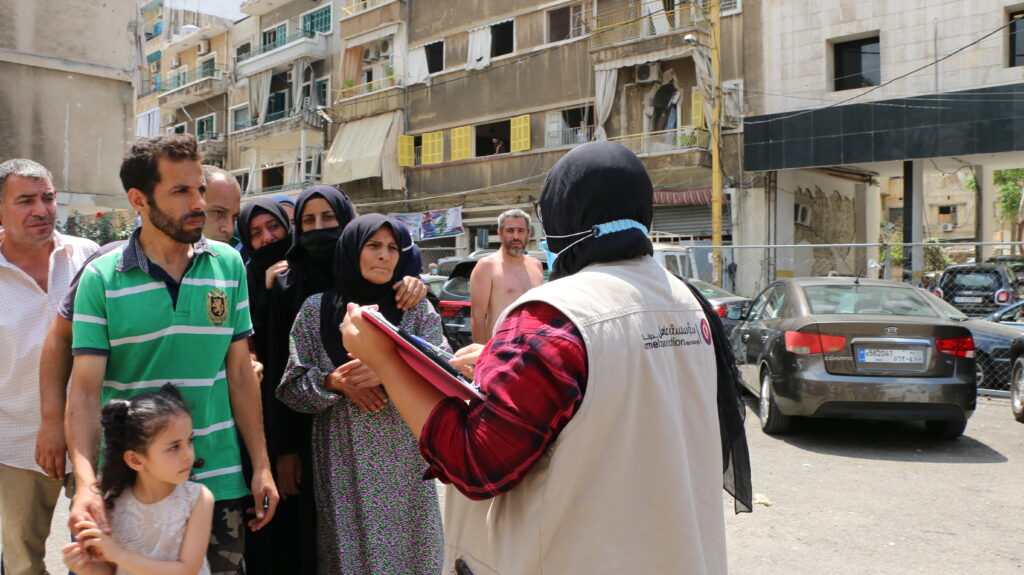 In sequence, Amel’s health care teams continue to provide field medical support in the affected areas in light of the preparations for launching a set of psychosocial support interventions for children and their affected families. Moreover, Amel is working towards finding a solution to shelter the hundreds of thousands of people who have lost their homes. A solidarity initiative with victims within local communities, including collecting food, in-kind donations has been launched.

These interventions were taken while still considering the issue of the COVID19 pandemic and its necessary prevention measures, noting that in the past few days there has been an influx in the spread of the disease across Lebanon.

Amel also launched a global appeal in cooperation with its partners, to act in solidarity with Lebanon aiming to secure the basic needs and support for the victims of the disaster at the medical, social, and financial levels. It is also closely coordinating with the concerned parties in Lebanon at the national and official levels to move quickly towards finding solutions for the affected families.

In its statement, Amel addressed the international community, asking it to work through local actors who have the experience in dealing with such situations and enable them to protect Lebanon in the midst of this ordeal. The association also called for the need to lift all forms of the economic blockade imposed on the country.

The statement considered that uniting efforts and stimulating solidarity initiatives towards finding sustainable solutions, by making use of successful field experiences, and stimulating initiatives of social solidarity and solidarity within the Lebanese community is the key to protect the society and overcome this disaster.  All these efforts were mobilized into building a state of social justice, national liberation, and safeguarding people’s security and basic human rights.

Lastly, Amel also addressed the Lebanese and affected people by saying: “Our life belongs to the cause of human dignity, in peace, in war, and in tragedies. Amel will not abandon its duty towards you.”