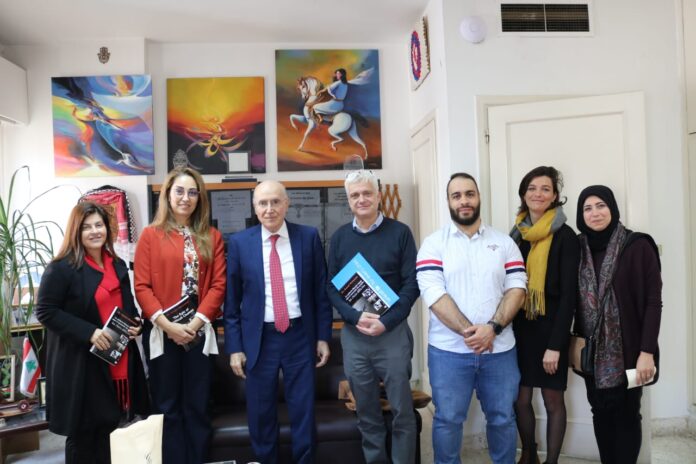 While the country is passing through an unprecedented crisis, the delegation could exchange on the role of Amel in Lebanon, and study the means to reinforce the existing cooperation between the two organizations, during a meeting organized in Amel’s HQ in Mussaitbeh, in presence of Mrs Lama Ajaroush, coordinator of Amel’s program’s dedicated to child protection, and members of the program dedicated to the right to health.

During this event, Mr Beigbeder congratulated Amel Association International’s historical engagement towards the populations and their fondamental rights.He also underlined the quality of the partnership existing since several decades between UNICEF and Amel which aims at reinforcing the children and youth’s protection, provide with the necessary tools to face hardships, in the perspective of a better future. Mr Beigbeder called to continue the collaboration with Amel and all the humanitarian organizations in order to support the Lebanese population during the difficult period they are passing through.

During his intervention, Kamel Mohanna saluted Mr Beigbeder’s efforts in reinforcing the relations and partnerships existing between Amel and UNICEF. Indeed, Lebanon’s current situation needs the joint efforts of the humanitarian organizations both local and international in order to prevent the disintegration of the Lebanese society. Whereas 80 % of the Lebanese population lives below the poverty line, Amel remains committed in the fight to correct the humanitarian action’s compass, that needs to be based on solidarity, human dignity, the refusal of the double-standard, in particular between the North and the South, and the engagement towards the just causes of the peoples, among which the Palestinian cause. For Kamel Mohanna, it is necessary to construct a fairer and more human world in this period of decline of world solidarity and human values. 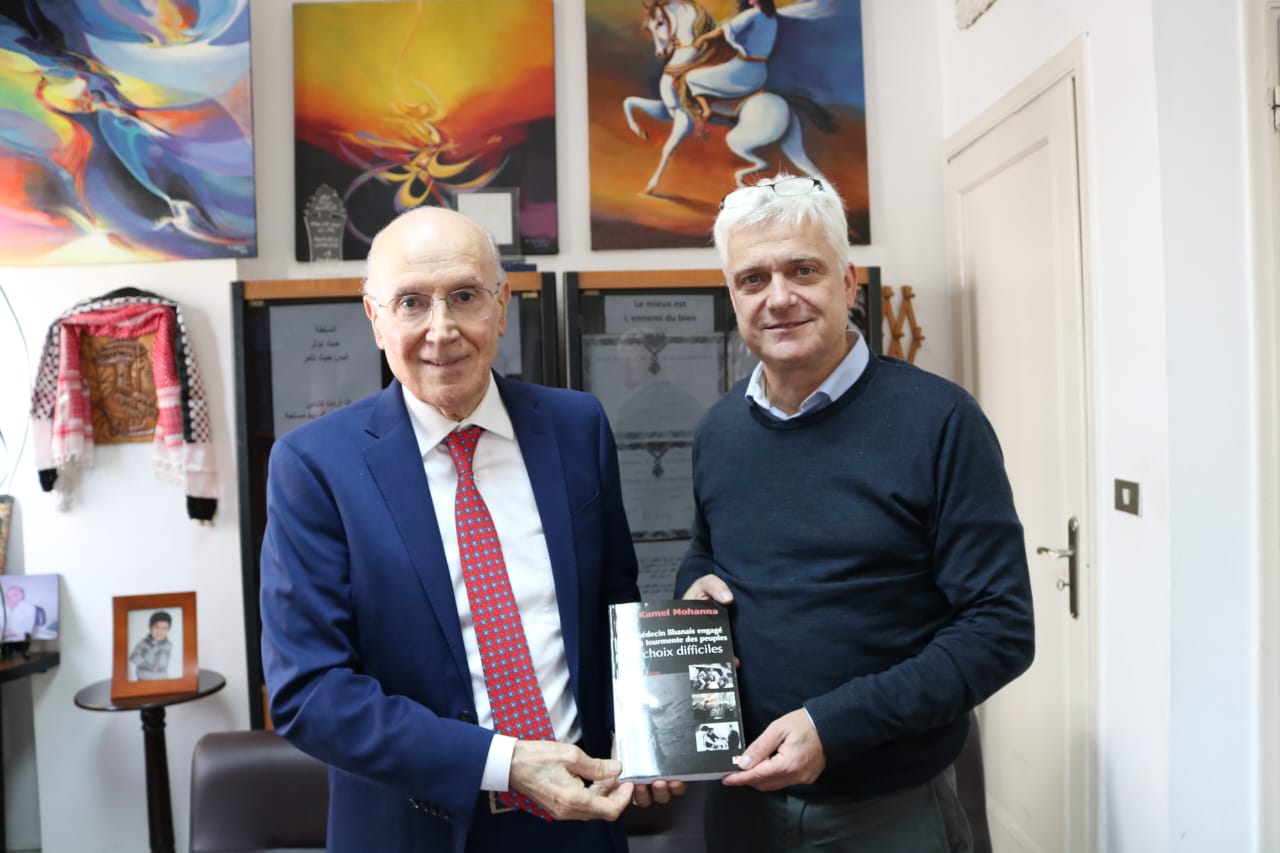 Amel is an non confessional civil association, that works has been working for five decades in favor of human dignity and the establishment of a fair social State. In order to accomplish this purpose, the association relies on its 30 centers, 6 mobile medical units, one child protection unit, and can count on the commitment of 1500 employees and volunteers. Amel through its different offices both national and international, defends multiples causes, among which the fight against all forms of violence and marginalization against children, child protection and the development of their potential, represents a priority. Since 1990, a program dedicated to the psychosocial support of children and their parents completes this system, in order to improve the environment of this segment of the population that holds the future of humanity in its hands.

Amel constituted itself as the voice of the organizations active in the field, in order to put forward suggestions, ideas, and lessons learned to permit a better match between the humanitarian programs implemented and Lebanon’s needs.