Home What We Do Making #localisingaid more than just a hashtag 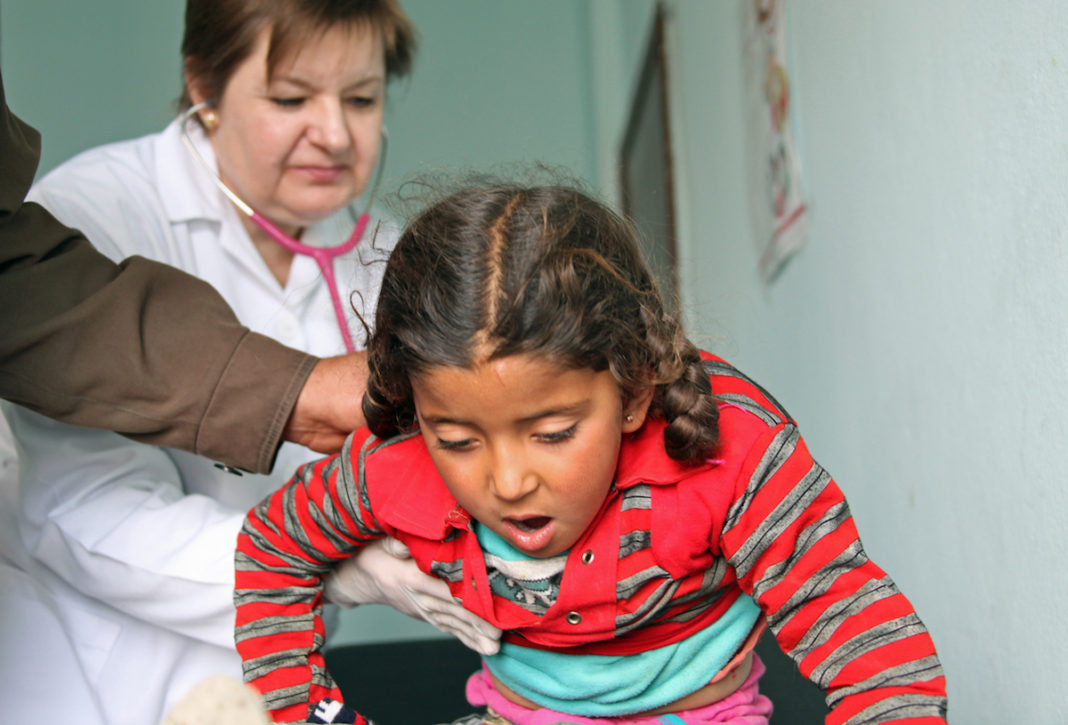 Facebook
Twitter
Pinterest
WhatsApp
BY DAVID LOQUERCIO
David Loquercio is head of policy, advocacy and learning at the CHS Alliance and the executive editor of the CHS Alliance Humanitarian Accountability Report “On the road to Istanbul”.

Last week, we launched the 2015 Humanitarian Accountability Report in Lyon, at the Bioforce Institute. One of the key areas we discussed was the role national actors can and should play in humanitarian response. As advocated in chapters of the report authored by Amel Association and the Victims Unit of the Colombian government, there are good reasons to develop reliance on civil society and government entities to respond to humanitarian crises.

The request is not new, and until now it has not translated in significant changes in the way international actors approach the issue. But the rhetoric of national capacity strengthening hides practices that undermine the same actors international organisations commit to supporting. For example, when an emergency strikes, international actors systematically recruit the best elements from within government services and civil society, undermining the capacity of the partners they rely on to implement programmes.

During the World Humanitarian Summit consultations, several organisations called for renewed efforts to localise aid. ACT Alliance for example suggested that at least 15% of funds should go directly to local actors. The 2015 World Disaster Report from IFRC also makes the case for better and more equal partnerships with local actors. If we want this agenda to progress beyond rhetoric, two things need to happen. The first one is not oversimplify and acknowledge that local actors are as diverse as international actors. In the same country, there are both very competent and utterly incompetent organisations. Being a locally-based actor is not in itself a guarantee that an organisation will know what is appropriate, let alone build more equal, respectful partnerships. During the response to Typhoon Haiyan in the Philippines, reports highlighted that in some instances, international staff were better accepted than national staff coming from Manila because the latter were not only equally ignorant of the local language, but were also perceived to be in general more arrogant than international staff.

Therefore, if we don’t want the sceptics to be able to say “I told you so” when a local actor fails (as do many international actors), efforts to better work with local capacity need to be carefully thought through. The same applies to working with national governments. Humanitarian coordination structures cannot deal in exactly the same way with government structures in failed states and in mid-level income countries.

Secondly, humanitarian actors need to go beyond the buzz-words and suggest actionable ways to change the current architecture of humanitarian programming and delivery, addressing issues of funding, staffing and organisational capacity.

How can this take place? Several options are provided in the national capacity section of the Humanitarian Accountability Report. Some ideas are listed below:

Importantly, all these measures cannot wait until a crisis happens: it needs to be thought through and measures need to be taken in order to make local organisations fit for and resilient to crises and national disasters, including a tsunami of international aid agencies.