Home What We Do AMEL 2019: Health Sector Achievements At a Glance 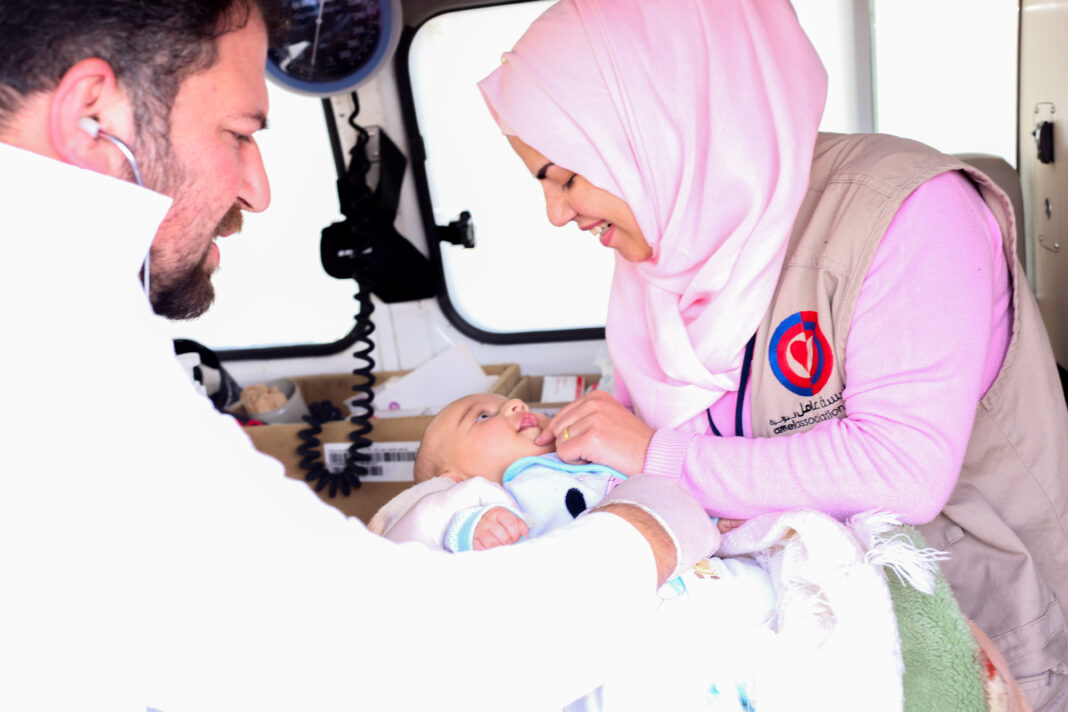 Health has become a global challenge, especially after the adoption of what is currently called (the health industry), the high cost of the health bill, whether on the shoulders of individuals or within the economic balance of countries in addition to the spread of epidemics and chronic diseases, including the “Corona” virus, are a source of great concern in all countries without exception, especially for resource-limited developing countries.

In Lebanon, despite the ratification of treaties and agreements stipulating that primary health care must be secured for citizens without discrimination or default, the health sector in Lebanon still suffers from the absence of the official health policy and the lack of government plans to regulate this sector, which causes a catastrophe represented by the inability of more than 50% of citizens have access to comprehensive health care, the public health establishment is worn out, more public hospitals are closed or converted to inspection clinics, with 30 government hospitals (of which 17 operate) compared to 138 private hospitals, besides not protecting and developing the national drug production that do not cover currently more than 10% of the needs of drug consumption in Lebanon.

Amel’s main focus is in the health sector and provides this support for Lebanese citizens and refugees alike. Amel’s values lead it to believe that health is not only a fundamental human right but a critical sector that must be bolstered in order for other development efforts to succeed. For development to work, a healthy population is of paramount importance. The total amount of Health Consultation provided by Amel over the last year amounts to 212,883. Here is an overview of the health consultations provided to people in Lebanon over 2019