Dr Mohanna signed his new book entitled The misuse of Civil Society published on April 2022, in the section of the book fair reserved to Dar Al Farabi. In his book, prefaced by Georges Corm, former minister, and Mustafa Hegazy, sociologist, Kamel Mohanna denounces the instrumentalisation of the concept of civil society that remains a problematic in Lebanon and the world. According to him the civil society constitute a setting in which all the forces of change can debate and interact. This kind of discussion permits the rising of a speech and strategy on a national level, aiming to obtain more democracy and guarantee for Human Rights while constituting a step towards citizenship. 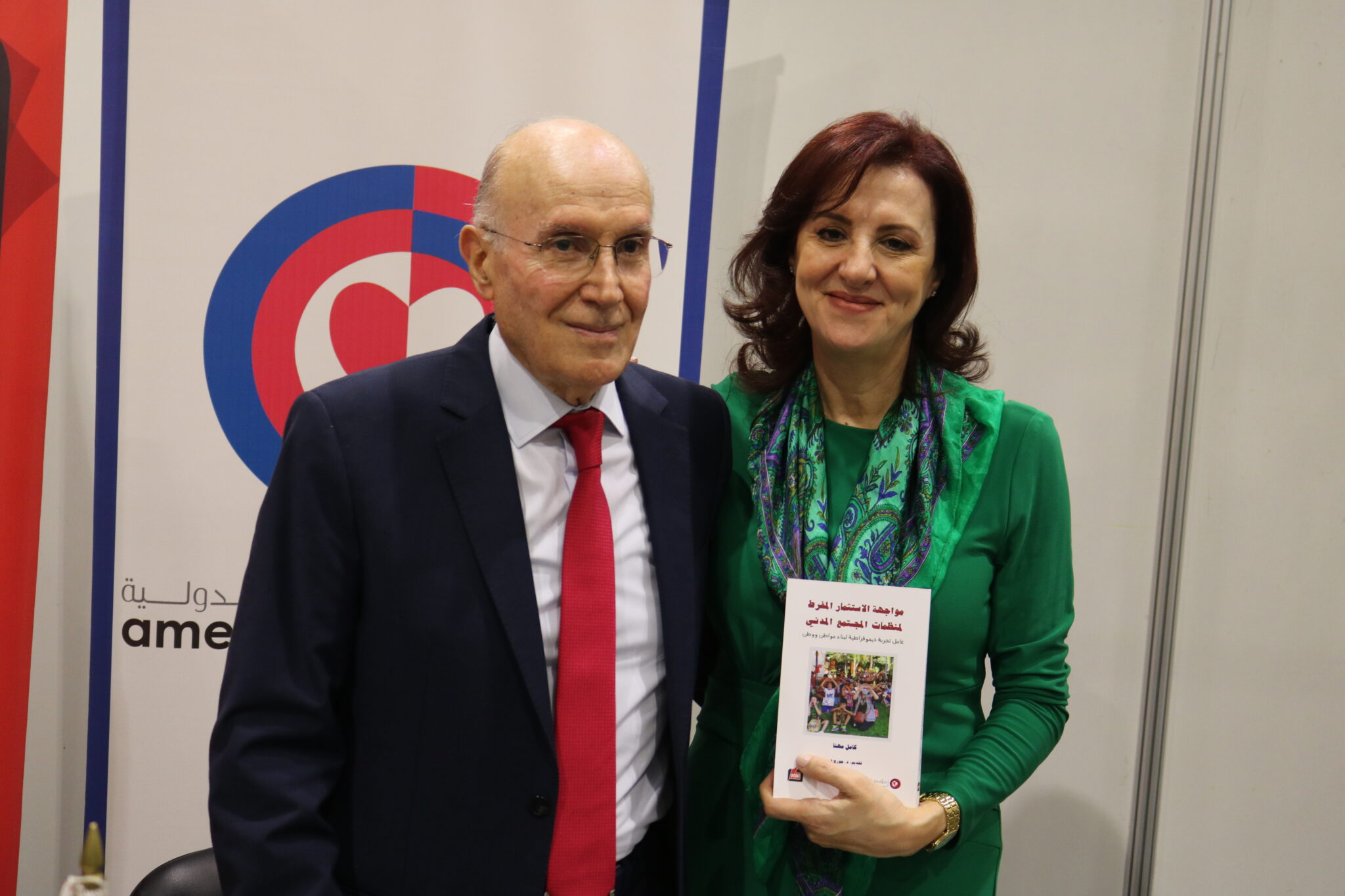 The book presented by Dr Mohanna is rich in historical and contemporary references and is illustrated by experience in the field, both locally and internationally. It echos to the fish without rest leaded by is author and by the association that he created, Amel, in order to construct a model of social and humanitarian work, engaged and militant susceptible to be exported in the countries of the North as well as the South. Taking stock of his own experience, Kamel Mohanna calls the actors of the humanitarian sector to establish partnerships as equals with the international organizations, while remaining independent. The compass of the humanitarian action must remain the engagement and solidarity in favor of the just causes of the peoples, first and foremost the Palestinian cause. 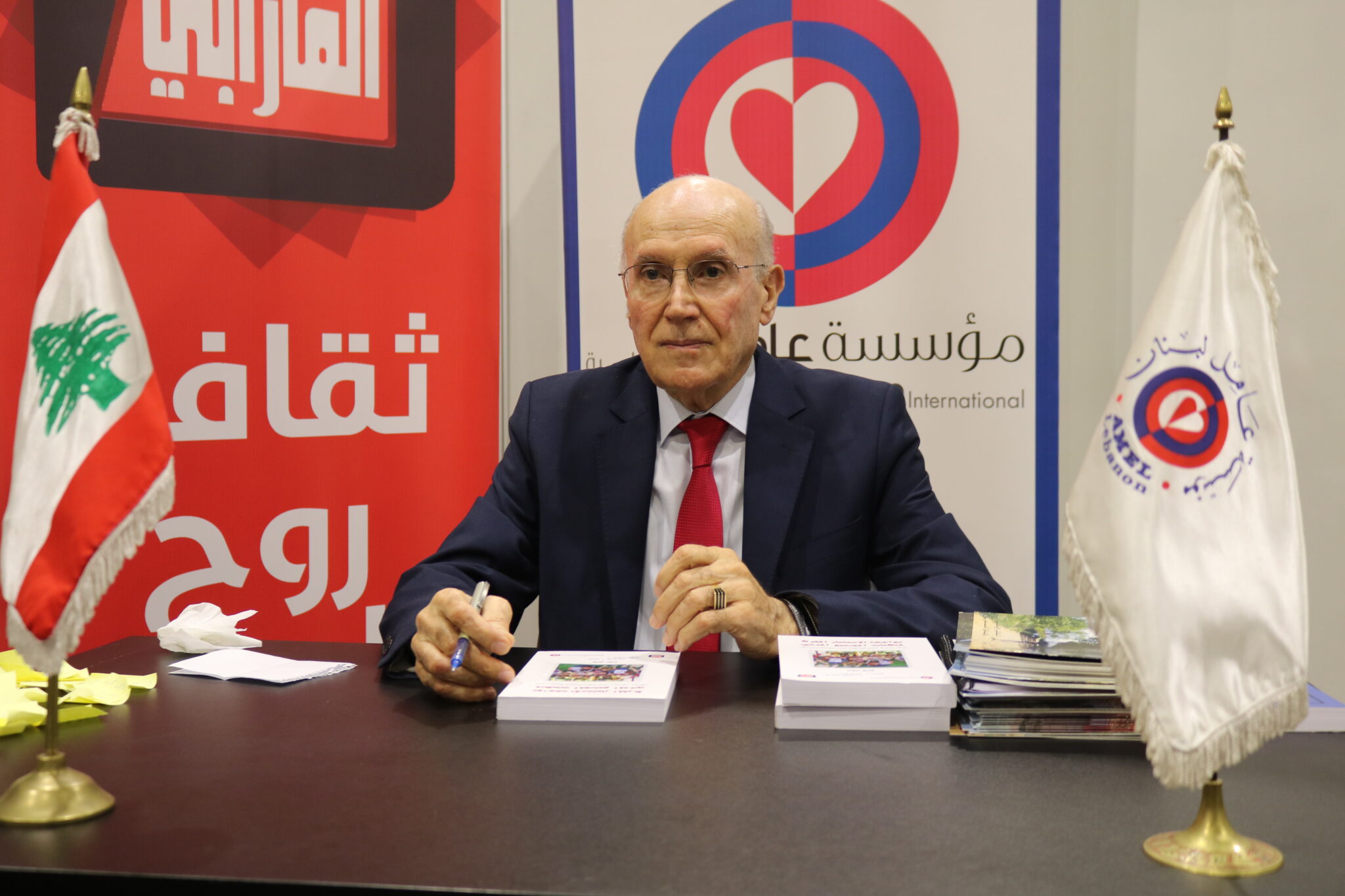 During his intervention in the presence of professionals of the cultural, social, political and media actuality, as well as Amel International’s teams, Dr Mohanna, founding president of the association, underlined the importance of the experience accumulated by the civil sector, of which Amel is part. Thus, according to him, this valorization of the civil sector is « more important today than ever, since we live in a state of social emergency, which must be approached with constant vigilance and attention ». The president of the association also emphasized Amel’s pioneering experience during the past 50 years which represents a model that can be implemented in Lebanon and in the world to serve marginalized people, regardless of their political, religious, community or regional affiliation.

The book fair was also an occasion for Dr Mohanna to highlight the harmful effects of the development and globalization policies, which accentuate the withdrawal of marginalized social groups and tend to restrict the social role of the state. Recent developments thus attest to the decay of globalization, which has had a negative impact on social, economic and health levels around the world.

It is in this perspective that the civil society organizations, including Amel, must, according to Kamel Mohanna, « play a key role in the construction of the citizen, an individual formed by the rejection of foreign agendas ». Indeed, “within this model, people are invited to get involved in dealing with our bitter reality, to interact with what is happening inside and outside the Arab world, especially when it comes to the Palestinian cause, and to contribute to building an engaged and effective citizen, rather than a communal partisan. 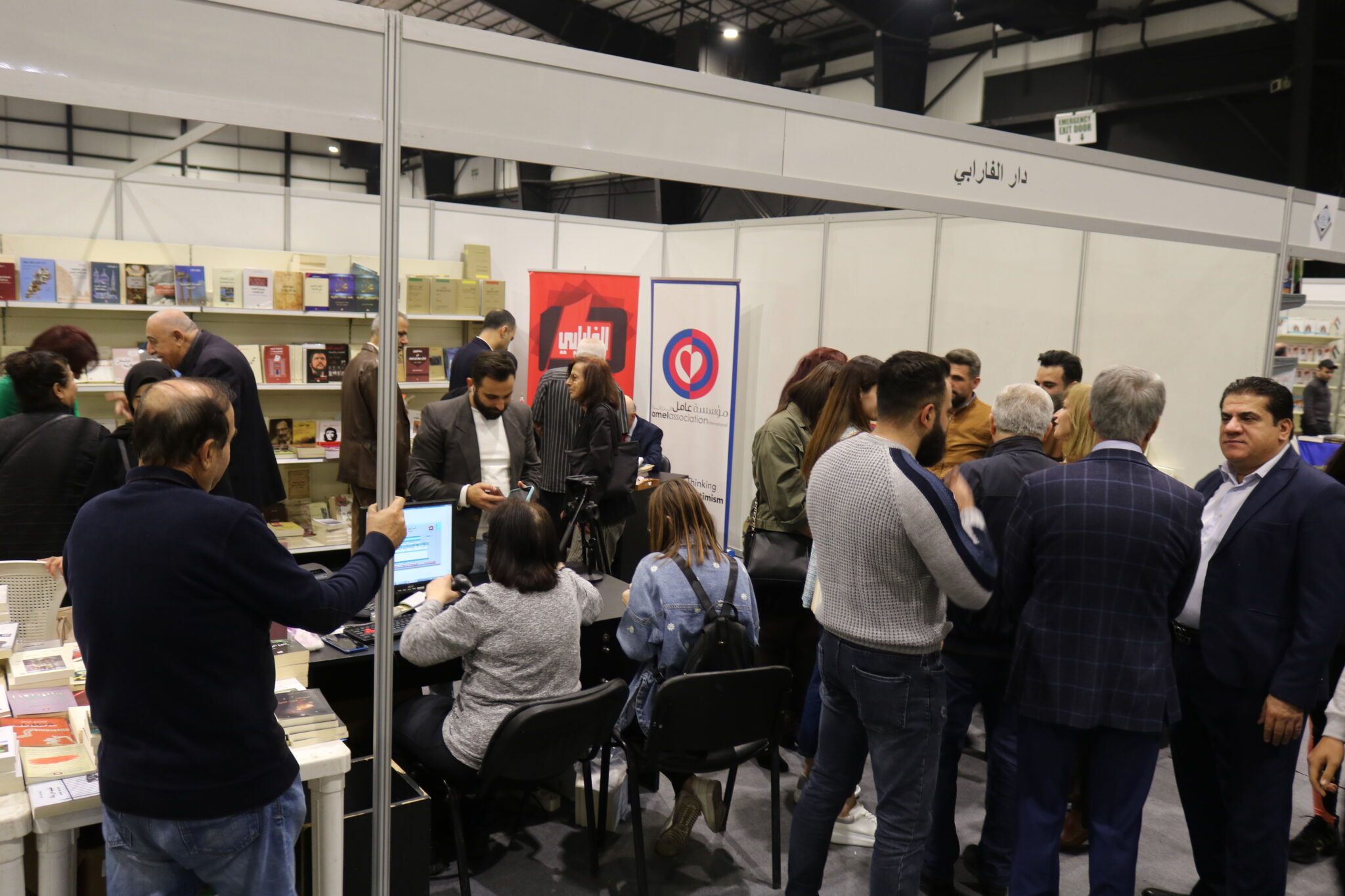 In order to put these principles in action, Amel Association International can rely on 30 health and development centers throughout Lebanon, as well as 6 mobile clinics, 2 mobile education units and a protection unit dedicated to street based children. The association can also count on the commitment of 1,500 full-time employees and volunteer, in order to preserve the dignity of every human being, regardless of their religious, community or geographical affiliations or belonging, based on the values of solidarity, refusal of double standards, especially between the North and the South, and commitment to the just causes of the peoples, foremost among which is the question of Palestine, which constitutes the essence of all humanitarian action.