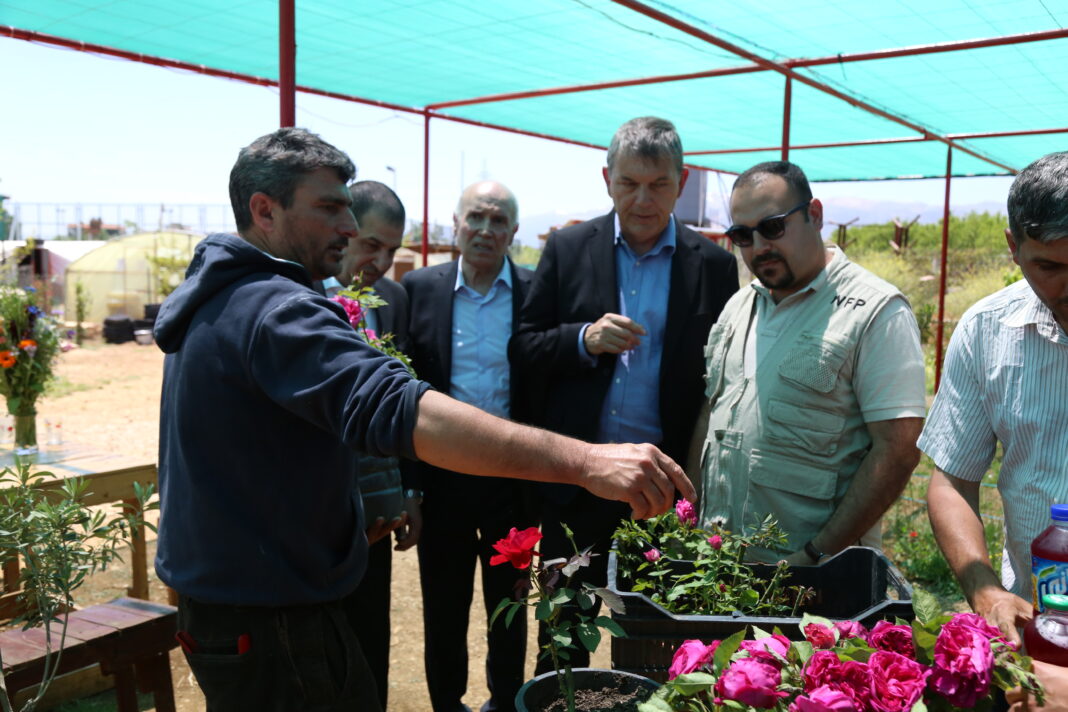 The Saadnayel farm is a seed bank and training center for the preservation of agricultural heritage using traditional approaches. Thanks to the cooperation between Amel, WFP and Buzuruna Juzuruna, the agricultural trainers have been able to train many individuals, children and adults, in organic farming techniques. 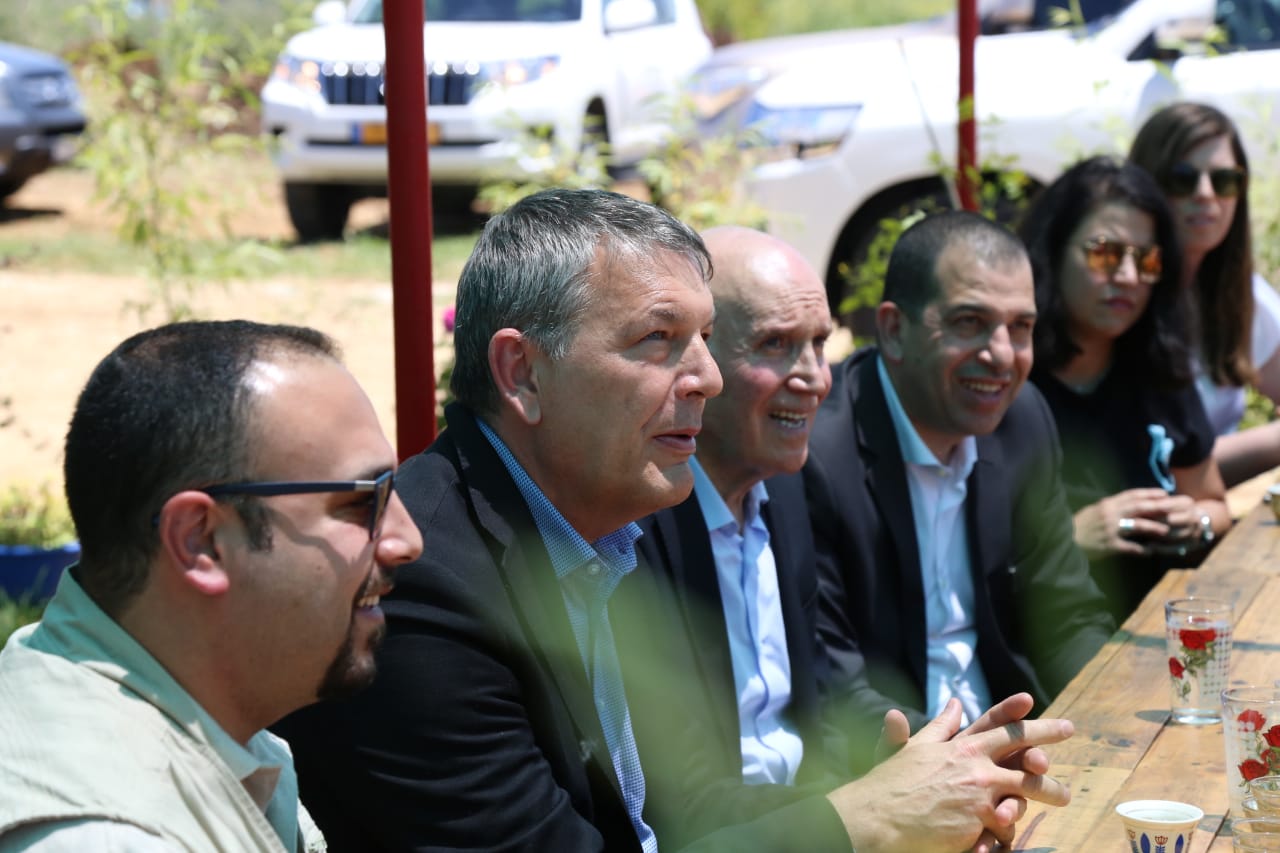 The program is based on a formal training in agriculture and farming, such as : agroecology, plant selection, seed production at home, the production of biocides and bio-fertilizers “in-house”. The project also included the creation of 200 vegetable gardens for the most marginalized families in the Khiam and Bekaa regions, equally benefitting Syrian and Lebanese families. These vegetable gardens are built either in the informal camps where these families live or near their homes. The last cycle of the project, which will end in September 2019, will consist of the creation of an additional 100 vegetable gardens.

During the visit, Amel team informed Lazzarini and his delegation on the different activities conducted in the framework of this project and demonstrated how it represents an essential  source of subsistence and education for Syrian and Lebanese families living in the area. The farmers and beneficiaries shared their experiences with the visitors, and showed the positive impact of the initiative on their lives and lands. They also explained the methods used and the economic benefits of the activities. 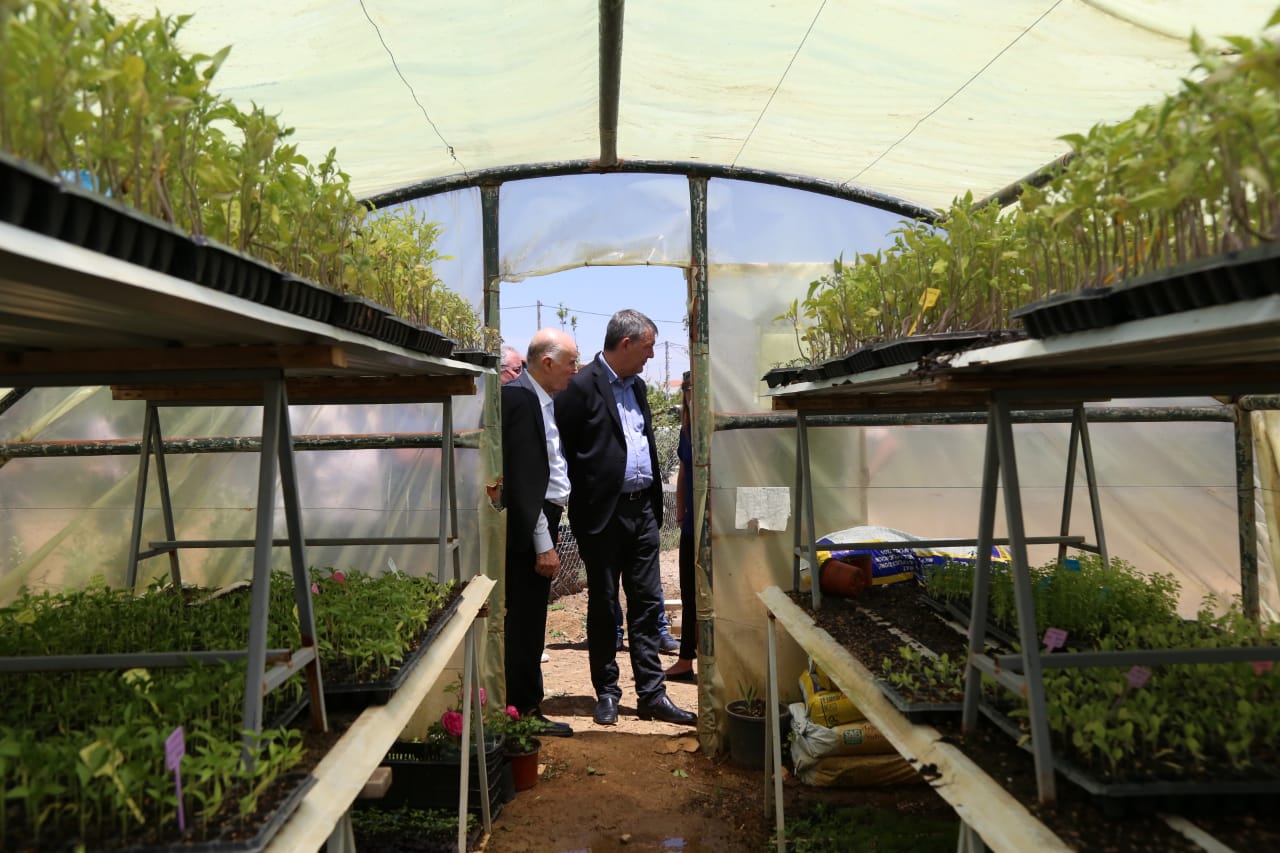 Finally, Dr. Mohanna presented the food security program, launched by Amel in 2017 to meet the needs of vulnerable and low-income families in Lebanon. The program is implemented in the different Amel centers, highlighting the organization’s commitment and support to local populations and assistance to all marginalized groups in Lebanon.

The other Amel programs are carried out through 24 centers, 2 mobile educational units, 6 mobile medical units that provide services all around the country. Nearly two million six hundred thousand services have so far been provided to displaced persons regardless of their legal status, background, choices, religion or affiliations. Indeed, since 1979 Amel is committed to putting the human back at the centre of humanitarian crises and answer human needs without discrimination.