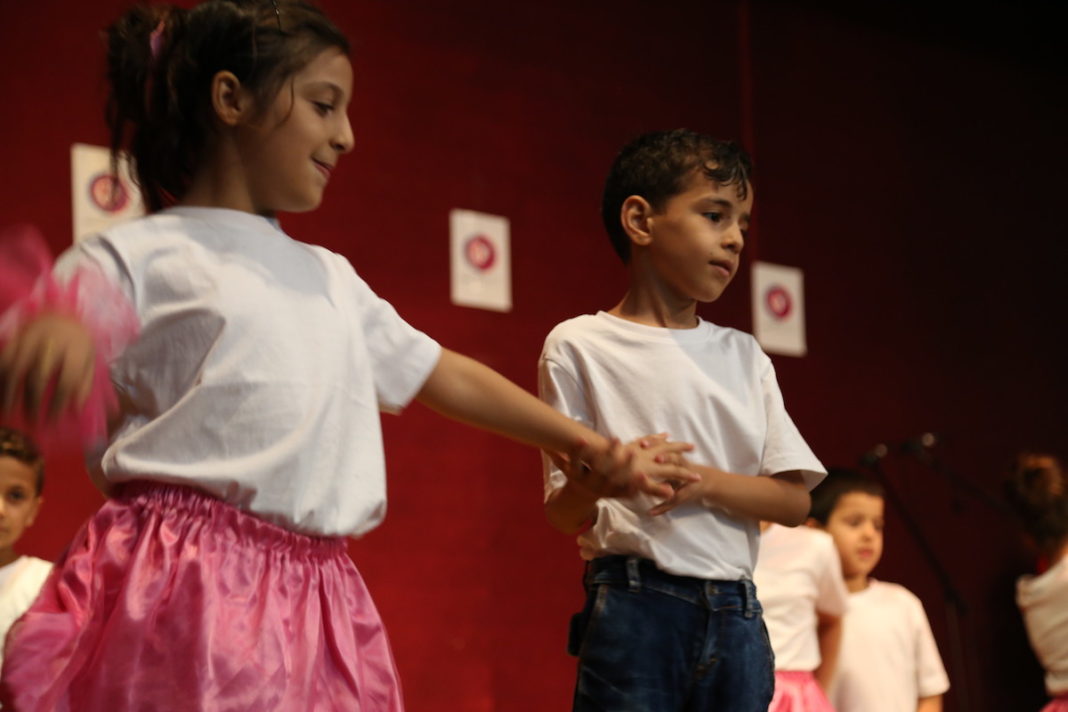 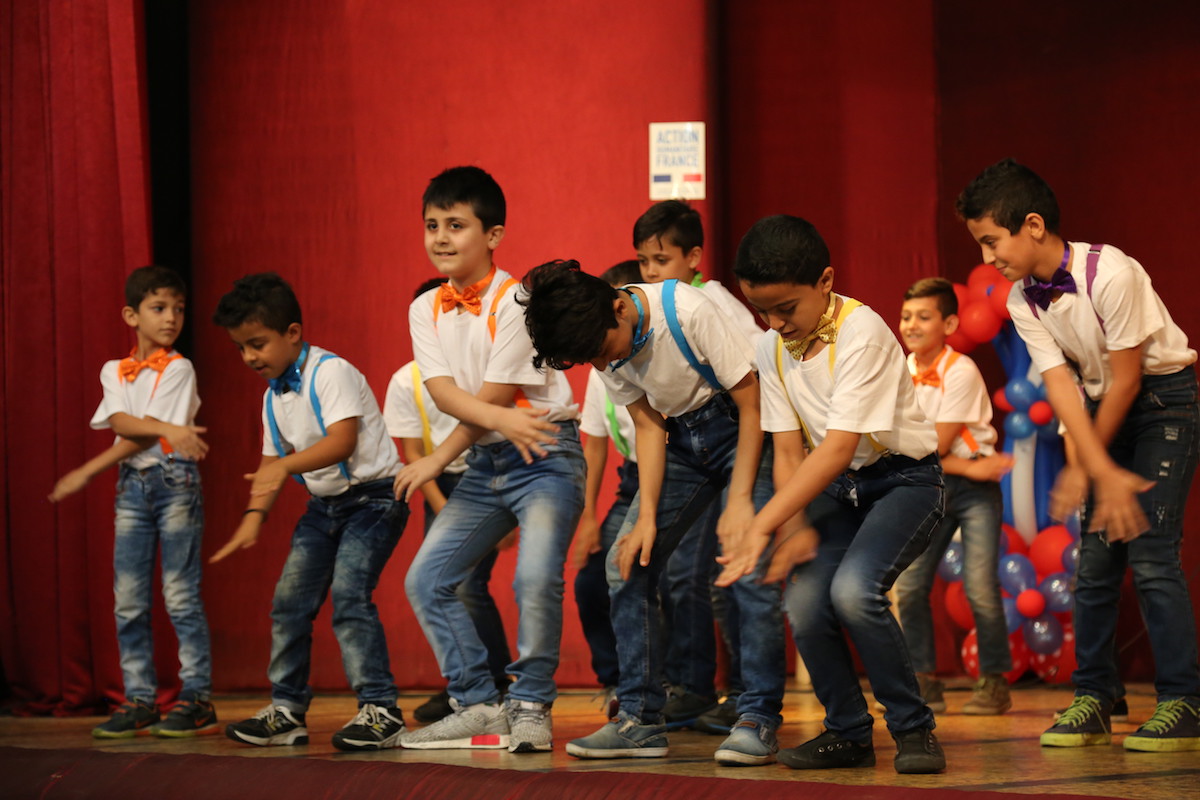 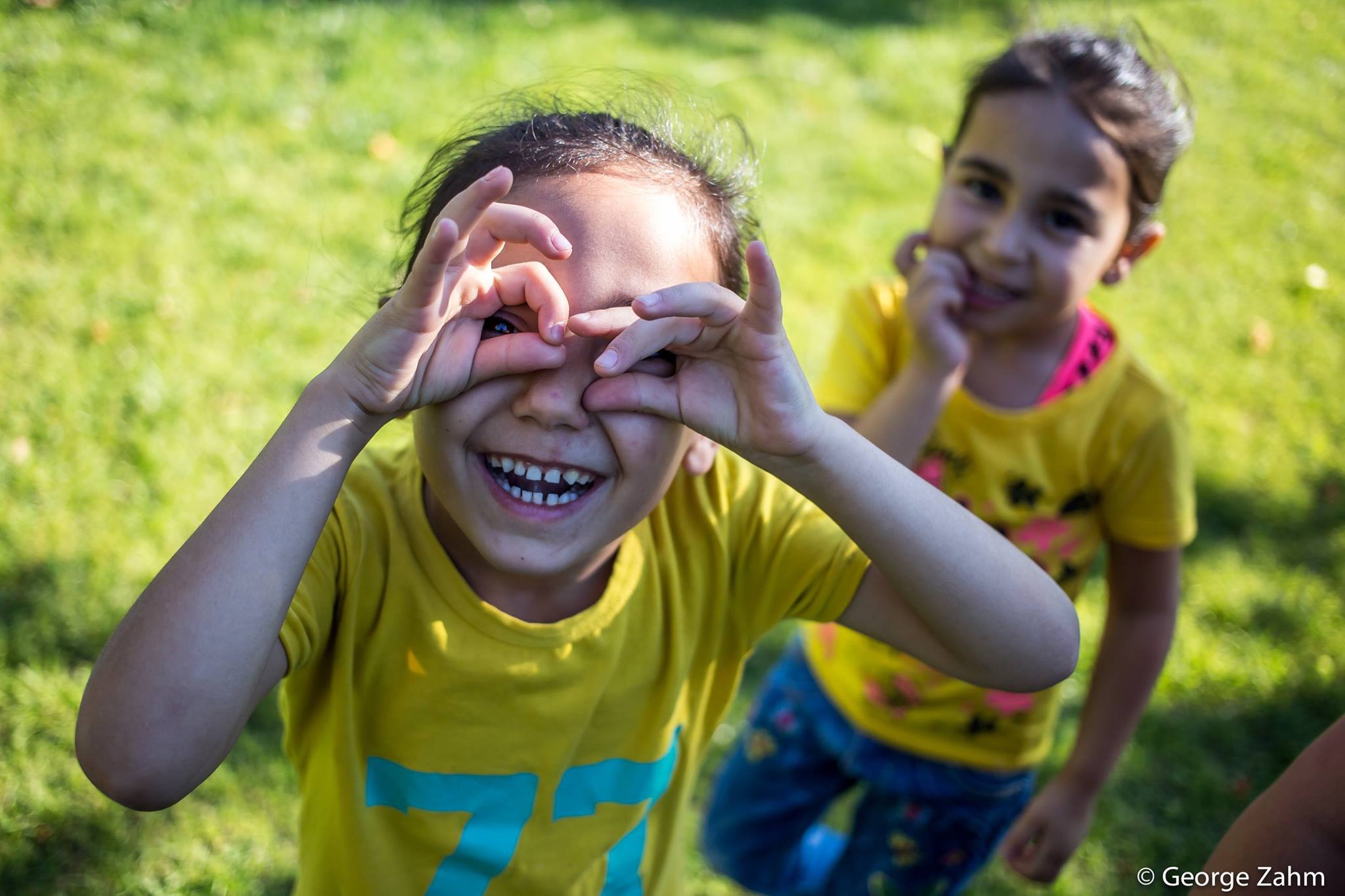 Amel Association International implements a Psycho-social support project targeting vulnerable children and their parents since 1990 in order to provide a protective environment for the future builders that will help prevent and respond to violence, abuse and exploitation.

Different activities are designed to improve the well being and build the resilience of these children, aged between 7 and 17 years old, including: psycho-social support, learning by playing activities, recreational sessions, awareness sessions, and parenting skills sessions.

The Lebanese education system is particularly affected by the Syrian refugee crisis. Among the 490 000 Syrian children in age of being at school, only 48% are enroll in the Formal Education System. Those who managed to enroll encounter difficulties to follow the rhythm, mainly due to the important differences between Syrian and Lebanese curricula but also due to transportation, security, economic and discrimination issues. 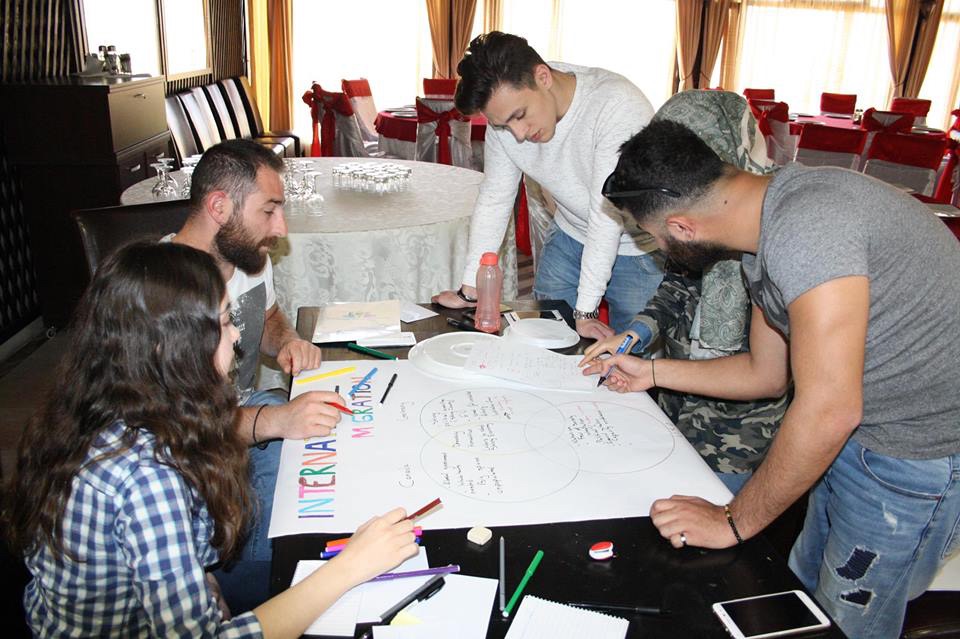 Amel also has established in 2017 a project that improve access to education, in particular though Non-Formal and protected Education programs (homework support, remedial classes, accelerated learning programs), which are being implemented in many centers of AMEL.

The Livelihood project in collaboration with DCA